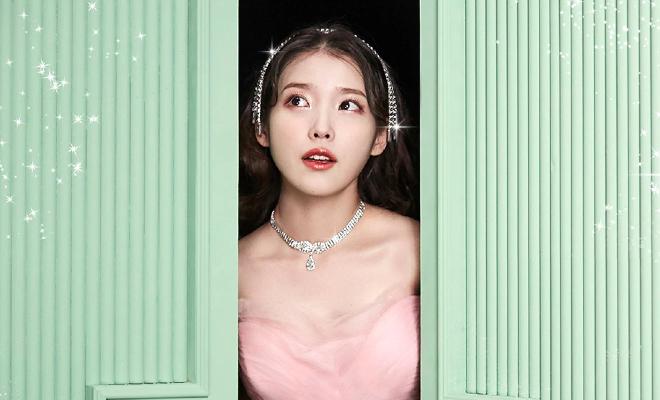 The one and only IU has a heartful message through her pre-release track that will make everyone uplifted and emotional.

On January 27, IU dropped a pre-release track entitled “Celebrity” for her upcoming fifth full album. Dedicated to strange and eccentric people around the world, it was a song that definitely made hearts soft.

“Celebrity” features a cheerful and trendy sound, with the addition of freshness by combining a synthesizer and mixed hook that is new in IU’s music. The song feels like it is coming deep inside a woman’s heart, who has finally accepted her growth as a human. Quite likely, it can be interpreted as an ode to her younger self. 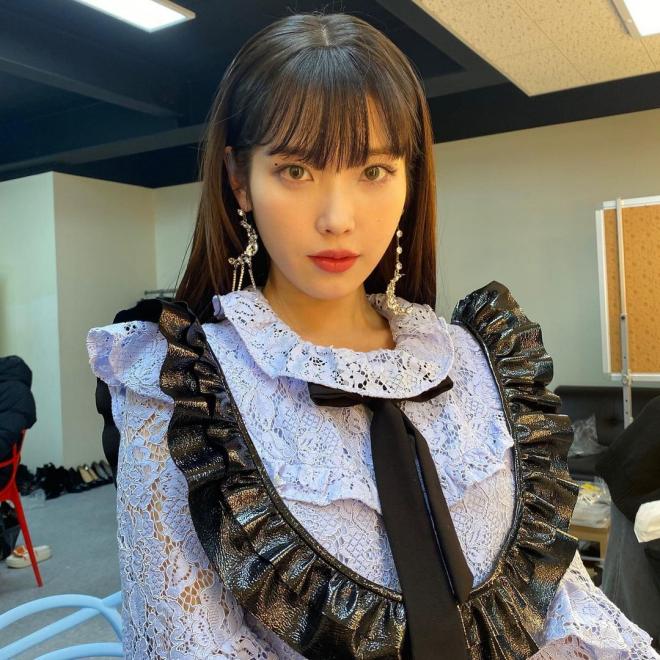 Particularly, the lyrics convey the message of not changing yourself for anyone’s satisfaction but to your own happiness. Each lovely word contains the purpose of bringing energy to those hopeless and weary.

Additionally, the music video shows IU living a colorful celebrity life, also the anxiousness a celebrity feels behind the camera. The emptiness when you go back home alone, and the worry if a spotlight will still shine towards you the next morning.

The music video for “Celebrity” also showcased IU’s attractive and sensuous beauty. Her expressive eyes were praiseworthy as they added deep emotions to the song itself.