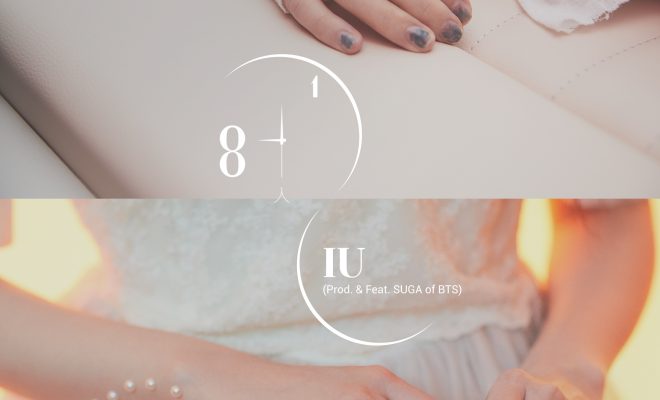 By Lilly | May 2, 2020
79
SHARES
FacebookTwitter
SubscribeGoogleWhatsappPinterestDiggRedditStumbleuponVkWeiboPocketTumblrMailMeneameOdnoklassniki

IU serenade fans with her sweet singing voice in the newly released teaser of her upcoming track “Eight” which also features BTS’ Suga.

IU has released a new teaser of her new song “Eight”. On May 2 at 12 a.m. KST,  a moving song teaser was dropped on her official SNS channels embarking a full-scale comeback excitement for the fans. 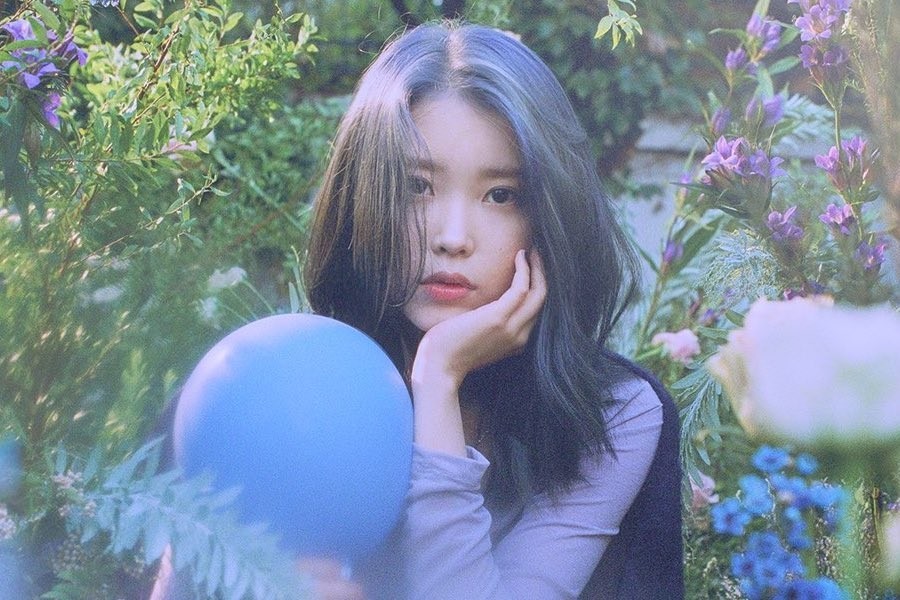 In the moving teaser that was released, a round shaped reel tape is being played. Then, towards the end of the video, IU can be heard singing in the background humming the words, ” So, are you happy now”. This further enhances the expectations for the new song.

Though, it was only a 17-second teaser, it once again attracted the attention of the music fans.

Previously, IU had released image teasers which project a mysterious, dreamlike feeling. There were many little details from which multiple interpretations have emerged, further heightening the expectations of fans who are waiting for the comeback of IU. 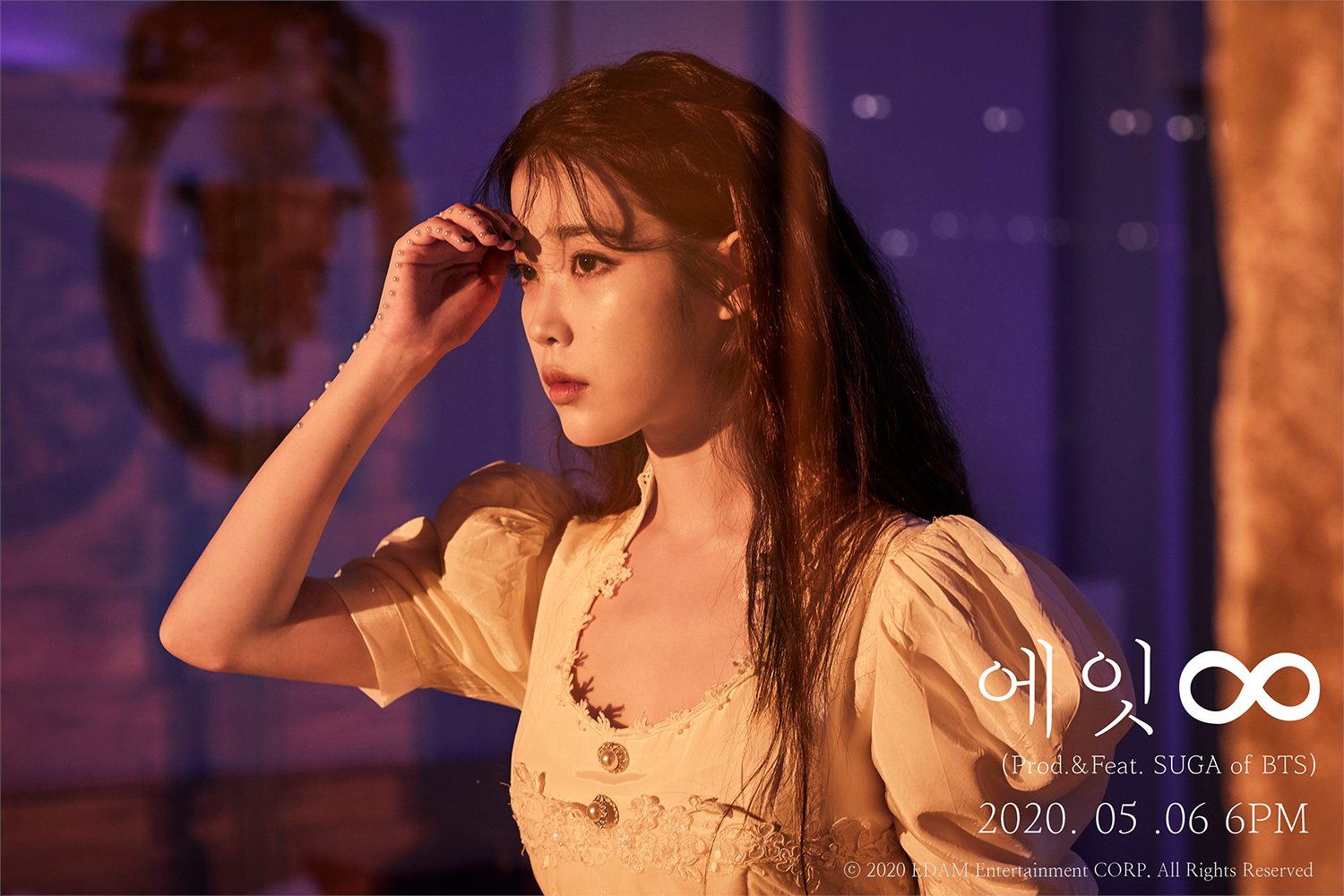 IU’s new song “Eight” also features BTS’ Suga who has also worked as a producer for this song. Upon the announcement of this collaboration, fans and media outlets alike are closely paying attention and it is expected that a great classic will be born.

This collaboration is also special because it is a combined work of two musicians of the same age who have been recognized through various musical endeavours. Therefore, music fans around the world are expressing their curiosity and interest in this new song.

Meanwhile, IU’s new song “Eight” featuring Suga will be released on May 6 at 6 p.m. KST.