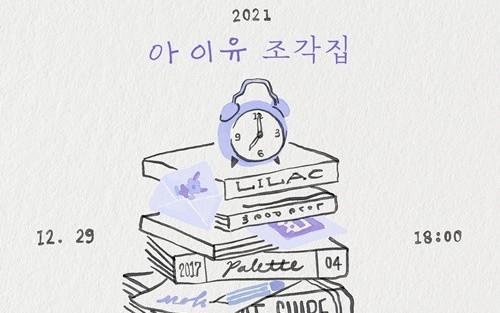 IU Surprises Fans With A Comeback Announcement For “Pieces”

IU makes an unexpected comeback announcement, thrilling fans with the first teaser image for her newest project, “Pieces”. Her agency, EDAM Entertainment, posted the artwork for the release on its SNS platforms on December 22 at midnight. She will end the year memorably as her new project drops on December 29 at 6 PM KST. 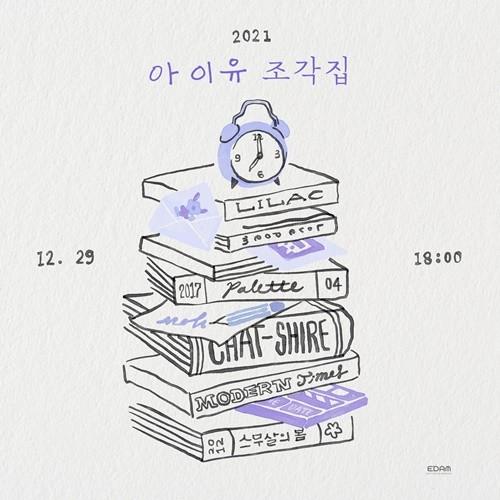 The image provokes further curiosity from fans, featuring different items such as clocks, letters, and movie slates. Additionally, the artwork features names of albums IU released throughout her 20s, creating questions regarding what messages her newest release will communicate.

Fans are also interested in the meaning of the items in the poster and how they will connect with the singer’s upcoming project.

As of late, IU consistently spoiled fans with various content and music. The artist released “Celebrity”, “LILAC”, and “Strawberry Moon” sequentially throughout the year, bidding goodbye to her 20s. As a result, many anticipate IU to embrace a new era of her life with this newest project by possibly discussing change or celebrating the extensive discography she has created so far.

“Pieces” is IU’s first project following her last track release with “Strawberry Moon” in October. The sweetly-crooned song is well on its way to reaching 22 million views on YouTube as of writing for its music video.

Fans are eager to bid goodbye to 2021 with IU’s newest endeavor to listen to, as she has consistently shared comfort and sincerity to listeners throughout her discography. “Pieces” will release on various music platforms on December 29 at 6 PM KST.