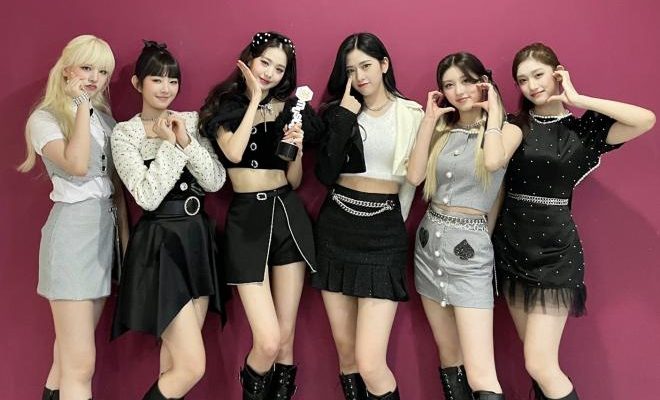 IVE shows their soaring popularity only two weeks after debuting as they sweep five music award wins, establishing a strong start to their career! 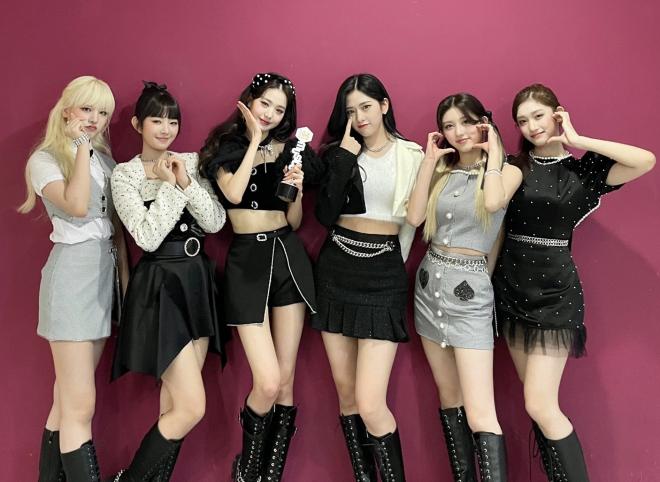 Since their debut, IVE members impressed fans early on with their dazzling visuals and intense stage presence, displayed in their expressive performances and dancing. Their debut song, “ELEVEN” captures the synergy between the members while highlighting their individual vocal colors and strengths.

The members sent their message of gratitude and love for their fandom, DIVE. The members stated, “Actually, we didn’t even think of winning first place in Show! Music Core, but we were really surprised. Thank you so much to our DIVE. We still have year-end stages left, so please look forward to them. 2021 is coming to an end, and I hope you’ll be happy with IVE until the end and in 2022.”

IVE displays their extraordinary success as a ‘record breaker’ early on in their career, both domestically and globally. In addition to their music show success, the group also topped major music sites worldwide.

As such, IVE is rapidly becoming a star of the MZ generation.