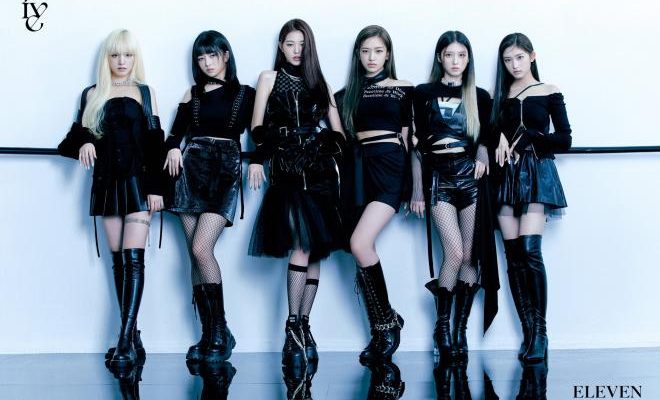 With only a day until their highly-anticipated debut, IVE showcased their incredible talents and mesmerizing charms in the music video teaser for “Eleven!”

Newest girl group in town IVE is ready to conquer the K-Pop industry with their upcoming debut with their first single album Eleven. The girls have already managed to catch K-Pop fans’ attention and raise their anticipation by releasing numerous outstanding promotional content. 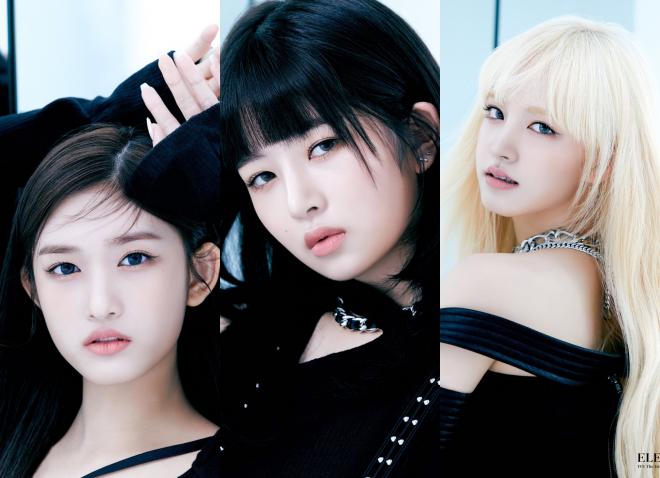 In the teaser photos released, Yujin, Gaeul, Wonyoung, Liz, Rei and Leeseo all looked charismatic and stunning. Proving they are indeed all visuals, the members unleashed their refreshing charms, while exhibiting an unmatched level of confidence. 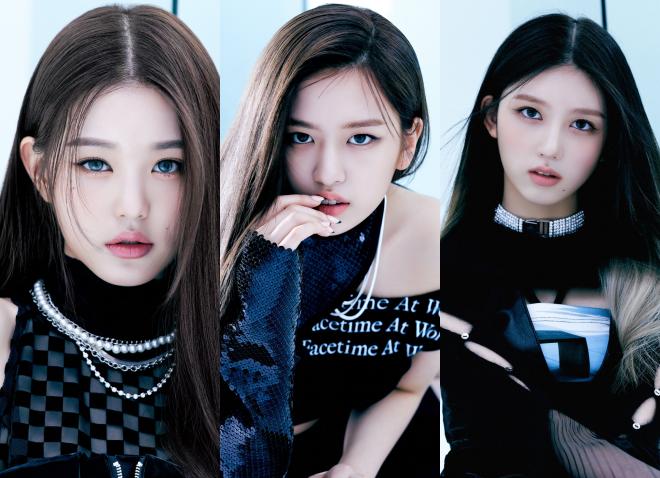 While donning black-colored outfits that highlight their incredible figures, the girls were able to display their astounding projecting skills and amazing poses. Looking at the previews alone can make one recognize how much potential the members bring to the table. With their chic facial expressions and deep gazes, they were able to capture K-Pop fans’ hearts in no time.

A REMARKABLE DEBUT AHEAD

Last on IVE’s list of teasers is the music video trailer for their upcoming title track “Eleven.” Released on November 28, the 18-second sneak peek begins with Leeseo striding towards the stairs while donning a beautiful green attire. Instead of her face, it was her back that is facing towards the camera.

Seconds later, a heart-thumping beat started to play in the background. Members Leeseo and Gaeul then graced everyone screens, who executed a small part of the song’s choreography. The frame then quickly shifts to Wonyoung, who is dancing gracefully yet powerfully while wearing a pink dress.

Quick close-up shots of the rest of the members were then shown to increase fans’ hype regarding the debut. As soon as one of the members started singing the lyrics to the song, the frame quickly shifts to the whole group dancing the official choreography to the song. While it looked hard at first glance, IVE was able to make the routine easy. This goes to show how well-balanced the group is and how talented they are individually and as a group.

IVE will release its first single album Eleven on December 1 at 6 PM KST.