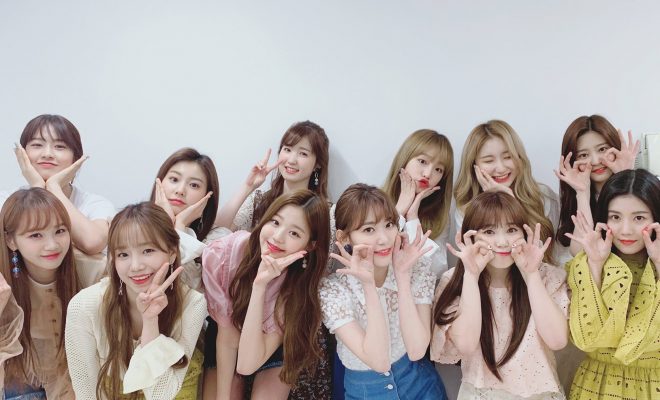 IZ*ONE Gears Up For A Comeback This April

Phenomenal rookie girl group IZ*ONE is prepared to make some noise this year!

IZ*ONE is ready to make waves in the music scene again, as they are gearing up for a comeback this April! 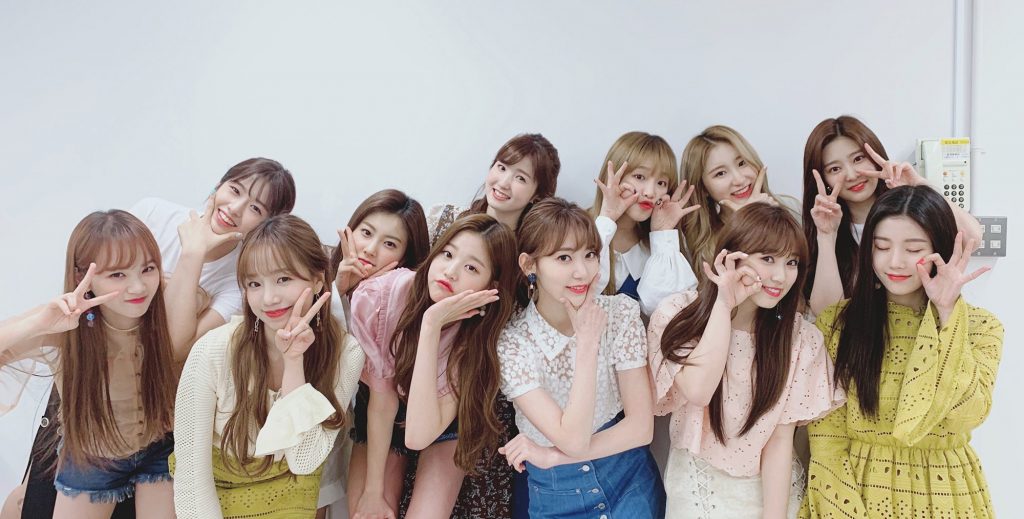 Off The Record Entertainment confirms that the girls are working on a new album, which the group hopes to release next month. The group’s upcoming album comes six months after their last extended play, COLOR*IZ.

Prior to this album, the group also worked on a Japanese single. Titled “I Want to Say I Love You,” the track topped the Oricon Singles Chart upon its release. Breaking records, the song also garnered the highest first day sales by a Korean group, surpassing Twice’s “Wake Me Up.”

After their highly successful debut and well-received Korean and Japanese live performances, people are looking forward to IZ*ONE putting forward new music! They have showcased what they are capable of which spurs the following they are getting.

Recently launching a web variety show IZ*ONE City, the girl group worked around a school concept. It will have them performing missions together starting from the entrance ceremony up to the last class.

The group’s stellar performance since their debut earned accolades from the 2018 Asia Artist Awards, the 2018 Gaon Chart Music Awards, and the 33rd Golden Disc Awards.

Hellokpop, as an independent Korean entertainment news website (without influence from any agency or corporation), we need your support! If you have enjoyed our work, consider to support us with a one-time or recurring donation from as low as US$5 to keep our site going! Donate securely below via Stripe, Paypal, Apple Pay or Google Wallet.
FacebookTwitter
SubscribeGoogleWhatsappPinterestDiggRedditStumbleuponVkWeiboPocketTumblrMailMeneameOdnoklassniki
Related ItemscomebackIZ*ONE
← Previous Story TXT Samples Delightful Performance In First “Crown” Official Teaser Video
Next Story → (G)I-DLE Become Exquisite Senoritas In Their New Teasers.