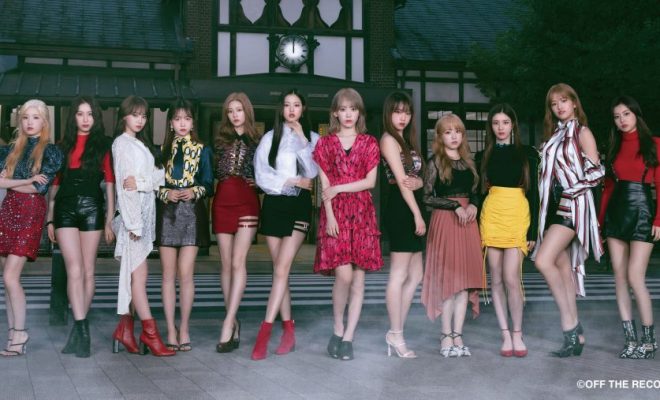 image via Off the Record Entertainment

For WIZ*ONEs, February is truly the month of love as their favorite group prepares to make their return! 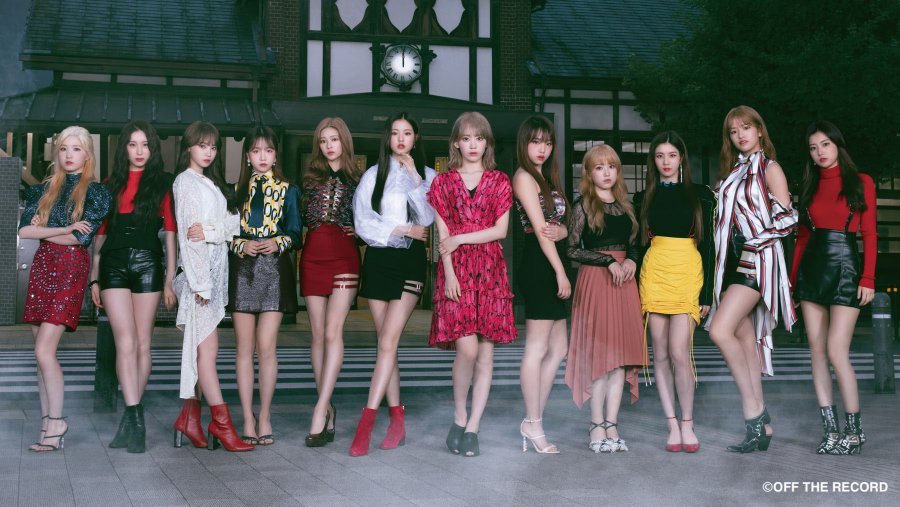 On January 23, a representative from Mnet confirmed that the girls will be continuing their activities in February. “Thank you for your interest in waiting for IZ*ONE’s activities,” their representative notes. “Mnet and its affiliates have decided to resume the group’s activities, with respect to the members and their fans wishes.”

In the press conference that the company held in Seoul on 30 December 2019, the CEO of CJ ENM announced the resumption of activities for both IZ*ONE and X1 after its initial decision to halt the groups’ activities.

As of press time, the group’s specific schedules have yet to be announced.

Image Source: Off the Record Entertainment