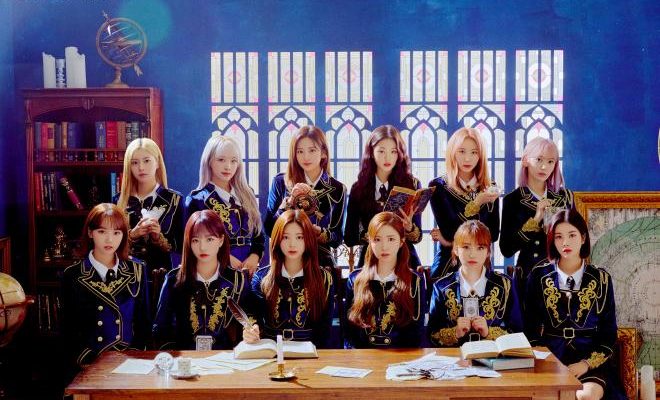 IZ*ONE dance their way to the top of music charts with “D-D-DANCE”, the track released in celebration of new the global online platform “UNIVERSE”.

IZ*ONE opened the “UNIVERSE Music” series with their track “D-D-DANCE”, impressing listeners with their clear vocals against an alluring beat. The song, released to celebrate the upcoming launch of the new K-Pop fandom community platform called “UNIVERSE”, topped music charts across South Korea upon release. 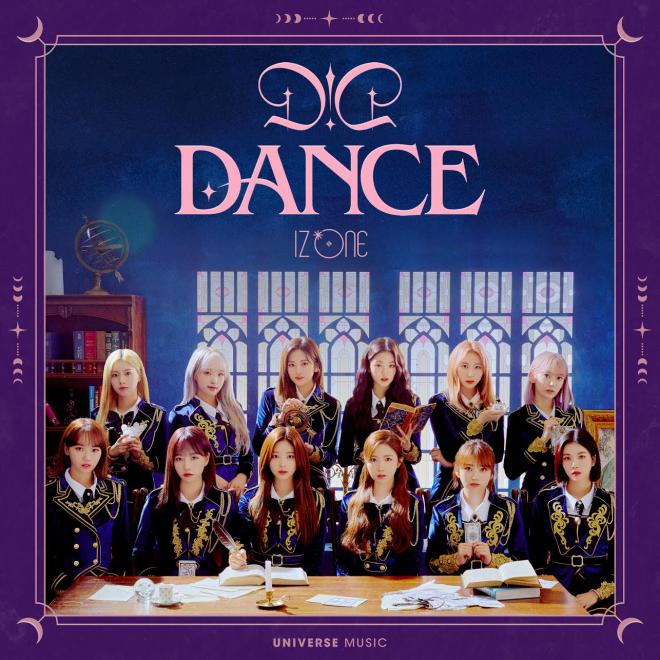 “D-D-DANCE”, the first track of “UNIVERSE”‘s original content project, dropped on January 26 at 6 PM KST. Following its release, the song ranked second on the Genie Music and Bugs real-time charts. Additionally, it ranked fourth on Melon real-time charts as well.

The IZ*ONE track delighted listeners with its dance-pop genre. Driven by a lively rhythmic guitar and underscored by heavy synth, the song encapsulated the group’s distinct charisma while providing a captivating new sound.

The project was penned by Full8loom, dubbed a “K-Pop hitmaker”, for working on tracks by iconic Korean girl-groups including TWICE, WJSN, Lovelyz, and Weki Meki. In their newest project with IZ*ONE, the production and composition team impressed by blending the members’ refreshing vocals with an intoxicating beat.

Additionally, expectations are soaring for the music video for “D-D-DANCE”, which releases exclusively on the “UNIVERSE” app on January 28 at 6 PM KST.

Meanwhile, fans can look forward to the official launch of “UNIVERSE” on January 28. The all-in-one platform offers different online and offline fandom activities. Following its launch, the platform will host and live-stream its “UNI-KON” concert, featuring all “UNIVERSE” artists. The event will occur on February 14.

Fans can keep up to date on “UNIVERSE” on its website and social media: