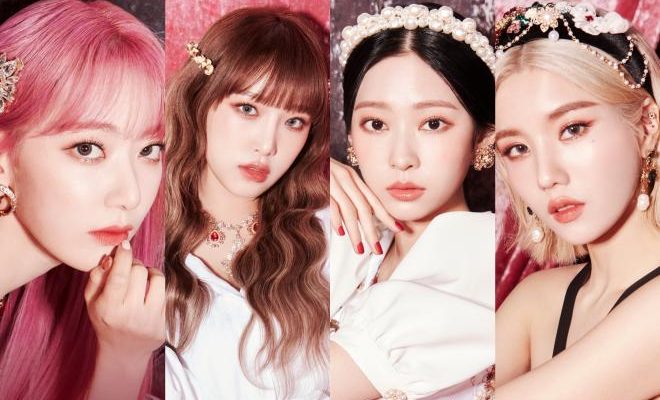 Photo from Swing Entertainment and Off the Record

IZ*ONE continues to unveil more eye-catching and aesthetically-pleasing teasers as its return to the K-pop music scene gets nearer. 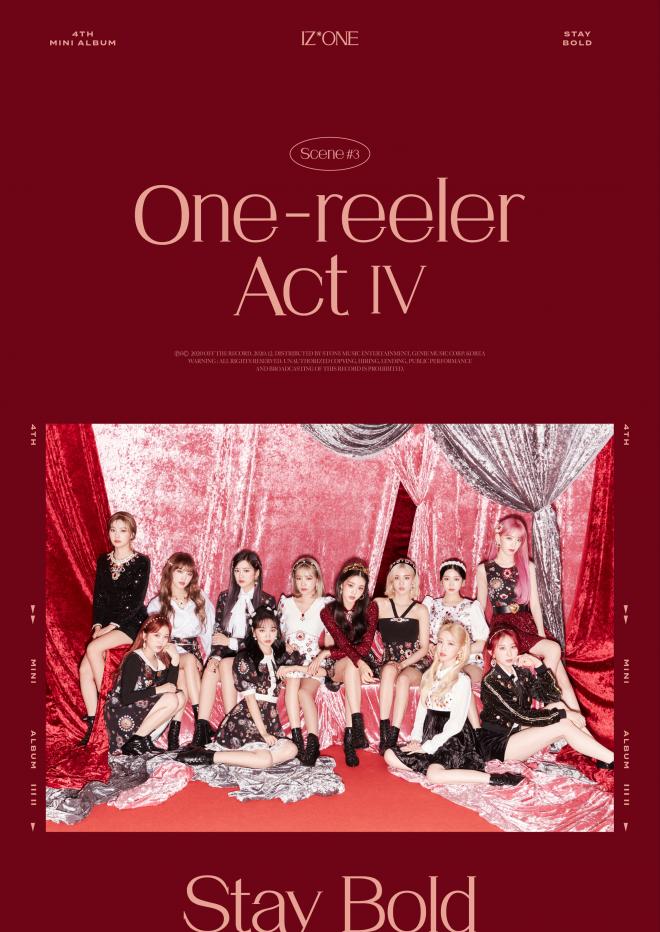 Published on their SNS channels on November 25, the group’s concept photos demonstrate their beguiling aura and irresistible charms. 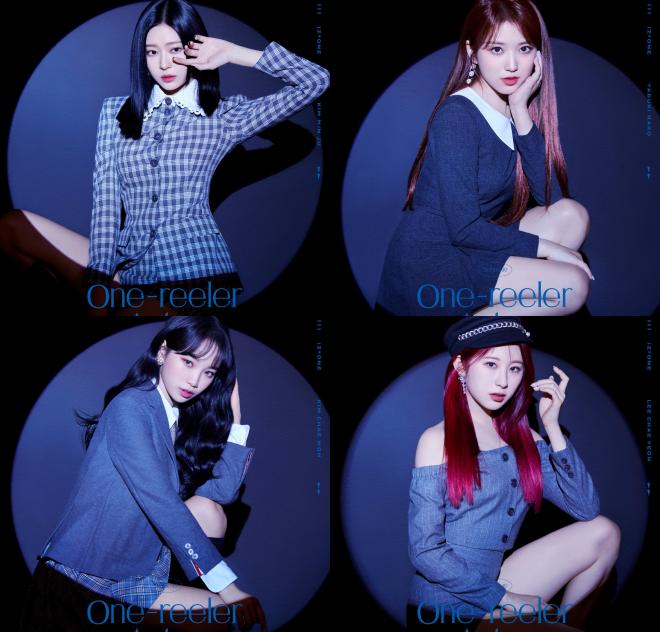 While exuding mysterious yet gentle gazes, the stunning girls posed in a confident yet extremely sophisticated manner.

As the spotlight hits their flawless facial features, the idols effortlessly captured WIZ*ONEs hearts with their attractive and mesmerizing looks. 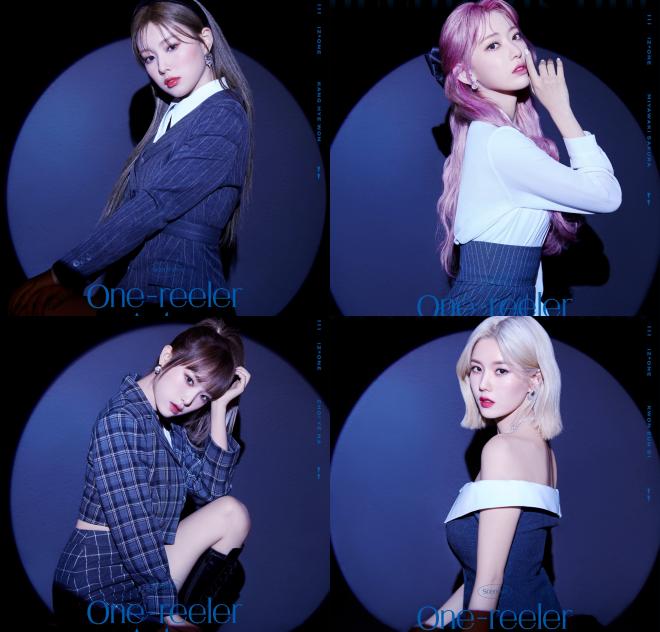 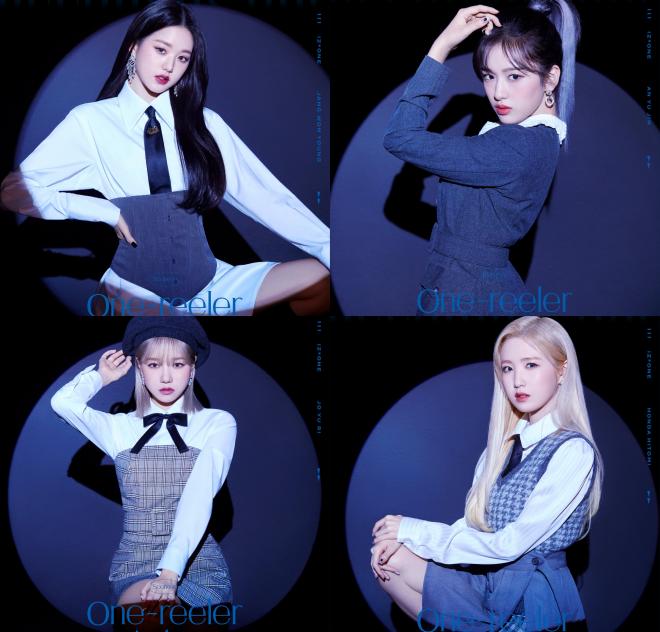 Garbed in retro-inspired outfits and subtle accessories, the group members proved again that they are indeed a visual group with their spellbinding facial expressions and classy gestures.

Their exceptional charisma and unique hairstyles also added to the overall appeal of the teasers, making fans more excited regarding the group’s upcoming concept.

In the second set of sneak peeks, the group shifted to fiery and royalty vibe as they presented themselves against velvet backdrops. 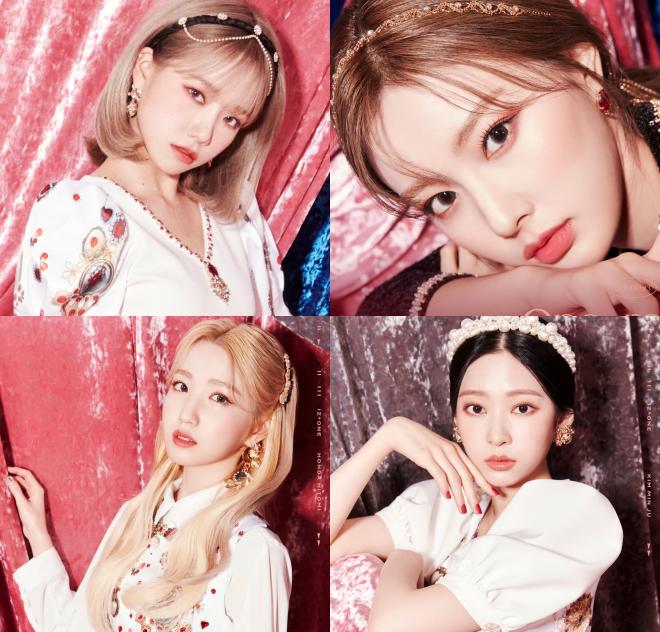 With their complimenting girly ensembles, IZ*ONE unleashed their most dauntless image yet while sporting cool and diverse poses.

Moreover, the members instantly became the epitome of grandeur in the teasers as they unleashed their versatility and amazing projecting skills. 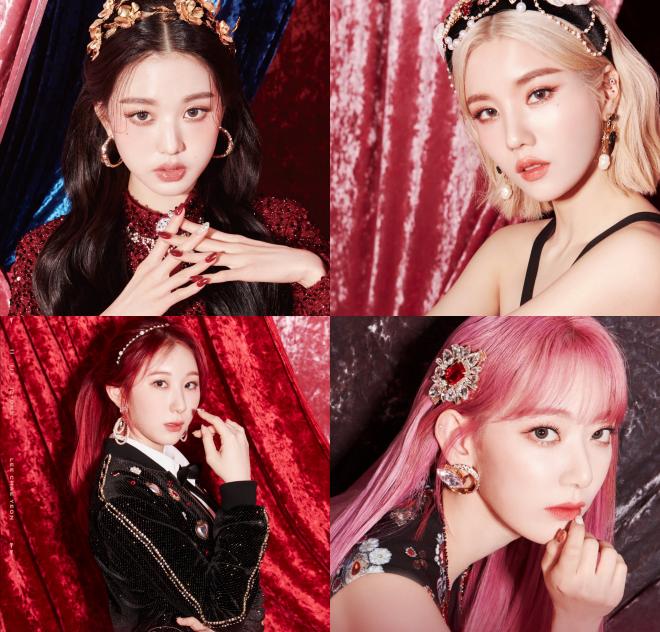 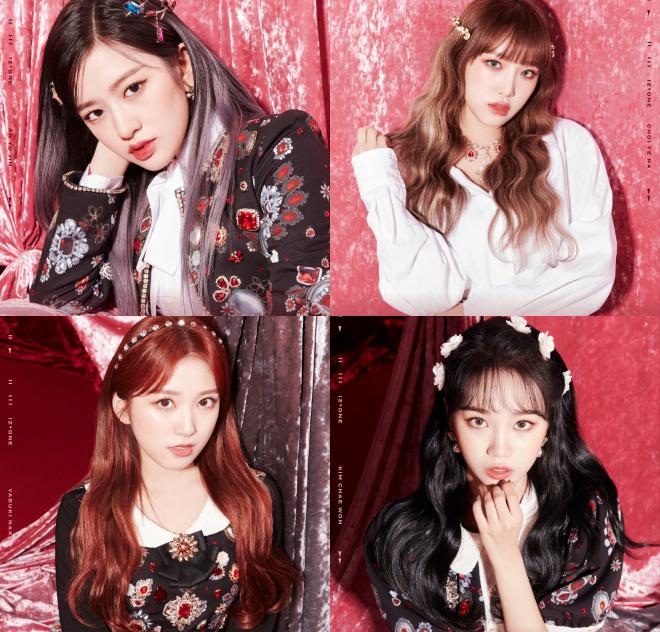 AN INTERESTING COMEBACK AHEAD

Prior to this, the group already bared individual concept photos under the tagline “Color of Youth”, representing their fresh image.

Along with the images, a movie-ticket shaped poster and a special GIF were also released to commemorate the idols’ comeback.

Just recently, the twelve-member group has been proving its applaudable artistry by sweeping records in domestic music recognition awards. 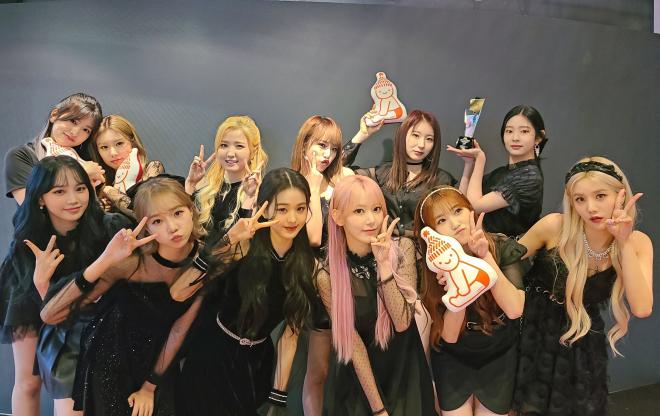 With the group’s steady growth and consequent accolades, expectations are rising regarding its new offering this upcoming winter season.

Photos from Swing Entertainment and Off the Record