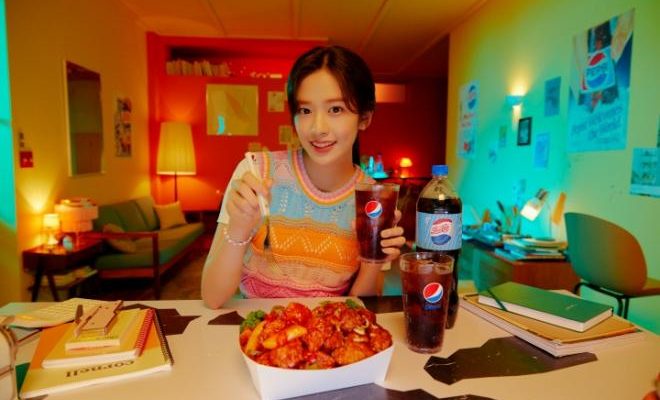 Yujin, of the former girl group IZ*ONE, will share her talents once again for the 2021 PEPSI TASTE OF KOREA CAMPAIGN. The artist’s agency, Starship Entertainment, revealed the news on July 16 to the delight of fans. 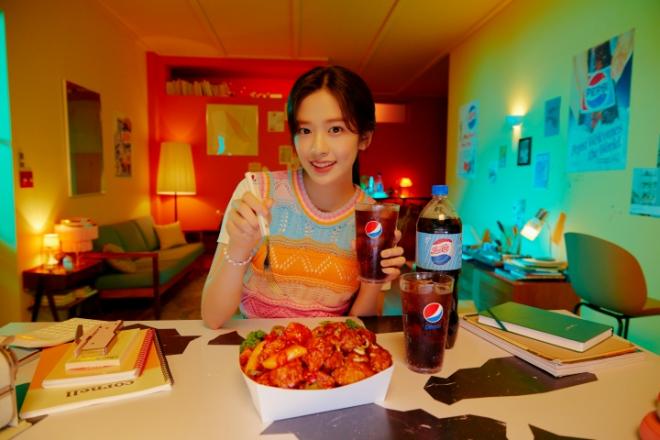 In the released still images teasing the project, Yujin displayed her charismatic charm. The photos highlight her refreshing and cheerful presence, in parallel with the bubbliness of the popular soda.

Yujin receives support and love from many fans, domestically and abroad. She is most loved for her bright atmosphere that delivers fans with good energy, simply by glancing at the artist. Her strong visuals and powerful stage presence continue to captivate many.

The artist recently displayed her endearing qualities during broadcasts. Yujin is actively an MC for SBS’s Inkigayo, gracing the screens with her warm beauty and magnetism.

Furthermore, the lighthearted but energetic music video delighted fans. Viewers were treated with interactions by their favorite stars, as well as a playful music video fitting for the season.

As such, many are curious about Yujin’s participation in the project. In particular, the announcement raised intrigue for how the campaign’s newest track will sound, its concept, as well as any other possible collaborators.

In the meantime, fans can enjoy seeing Yujin showcase her many charms during SBS’s Inkigayo broadcasts, during her various MC stages.