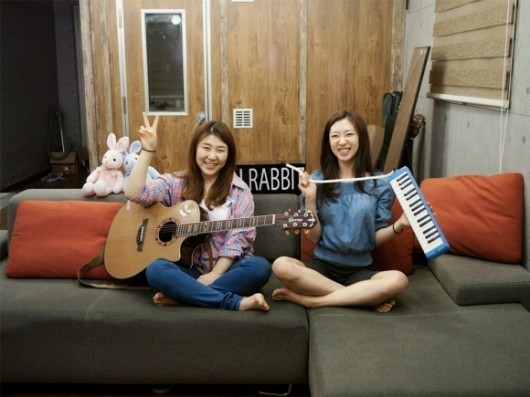 J.Rabbit to participate in OST for ‘Flower Boy Neighbor’

Flower Boy Neighbor’s second OST track Talkin’ bout Love will be the drama’s main theme song for the characters’ love scenes. J.Rabbit stated, “We made this song looking forward to watching that Go Dokmi (Park Shin-hye‘s character) would slowly overcome with the new love to come.”

The 3rd episode will be aired on January 14th. Oh Jin-rak (Kim Ji-hoon‘s character) will officially start the triangle relationship for the characters and J.Rabbit’s love song will be played as well.