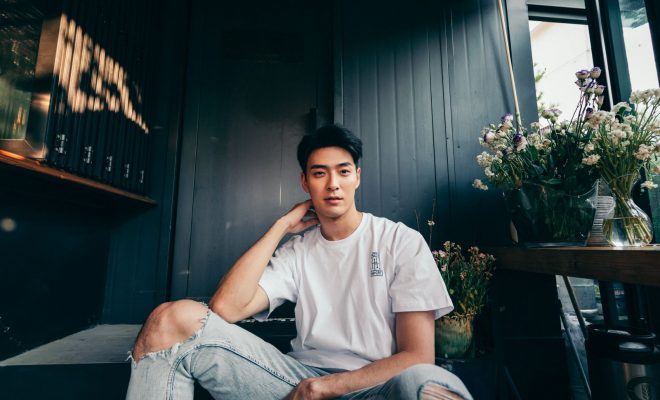 Former member of the group Royal Pirates, James Lee is on the rise as he continues his road to recovery and healing with the release of his second EP CASTLES! The album released today, serves as the perfect soundtrack for late-night summer drive with its ambient tunes.

The track-list boasts of heartwarming renditions that give an in-depth look into the artist’s psyche as he navigates through themes of love, heartbreaks and goodbyes. CASTLES is an all-rounder of an album that delivers something for everyone with its artistic blend of acoustic-pop/rock and EDM.

Giving insights on the making of the EP, James shared, “CASTLES is a milestone in my career that expresses the growth I’ve had as a writer and a producer. When I wrote The Light EP, I relied on the help from some fantastic producers, but for CASTLES I trusted myself.

Even though it was based on the thought of sand castles washing away, I still find myself reflecting on the process and journey of creating rather than sulking over what’s lost. I’ve become a realistic optimist.” 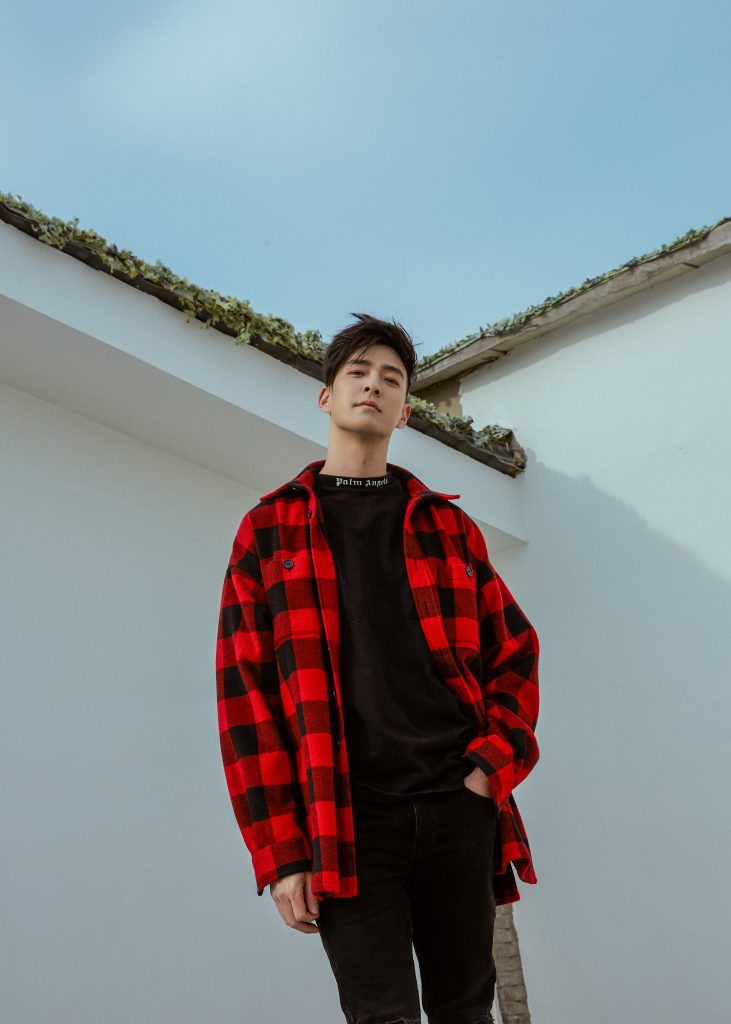 The beauty of the album lies in its intricacies. Echoing the sentiment, Lee aspires to inspire people to cherish each moment in  life. He said, “I hope people that listen to CASTLES will hear everything, from the details in every single arrangement choice, to the way the words are expressed in each song. I decided to lean into the music I grew up loving so much. Though the tone of the album is emotional and sad, the greater takeaway for people is to appreciate the moments we have because nothing lasts forever.”

Besides this, the talented soloist recently released a collaboration track titled “Alright” with former f(x) singer Amber Liu as well as an intriguing lyric video for his song “Over Us,” included in CASTLES. Both garnered rave reviews and became playlist-favorites. 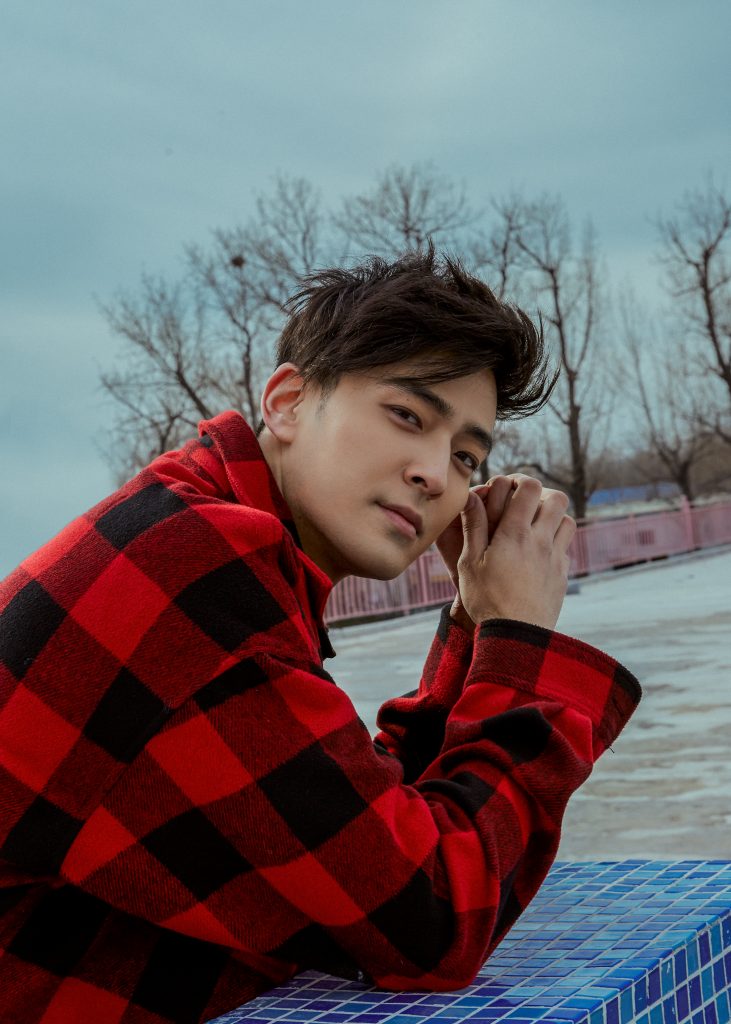 James has a special surprise for fans to celebrate the release of his second EP. On his Patreon, the singer has provided for fans to have their names included in the credits of his upcoming music video for “Liar” and on the physical copy of the CASTLES EP. Such a sweet gesture to show that the fans are just as much part of this journey as he is.

The musician has mesmerized listeners with his emotionally-charged songwriting style and on-trend beat production. This has been seen in his number of successful collaborations with various international artists, including Sooyoung Choi of Girls Generation, Jannine Weigel and Kevin Woo. 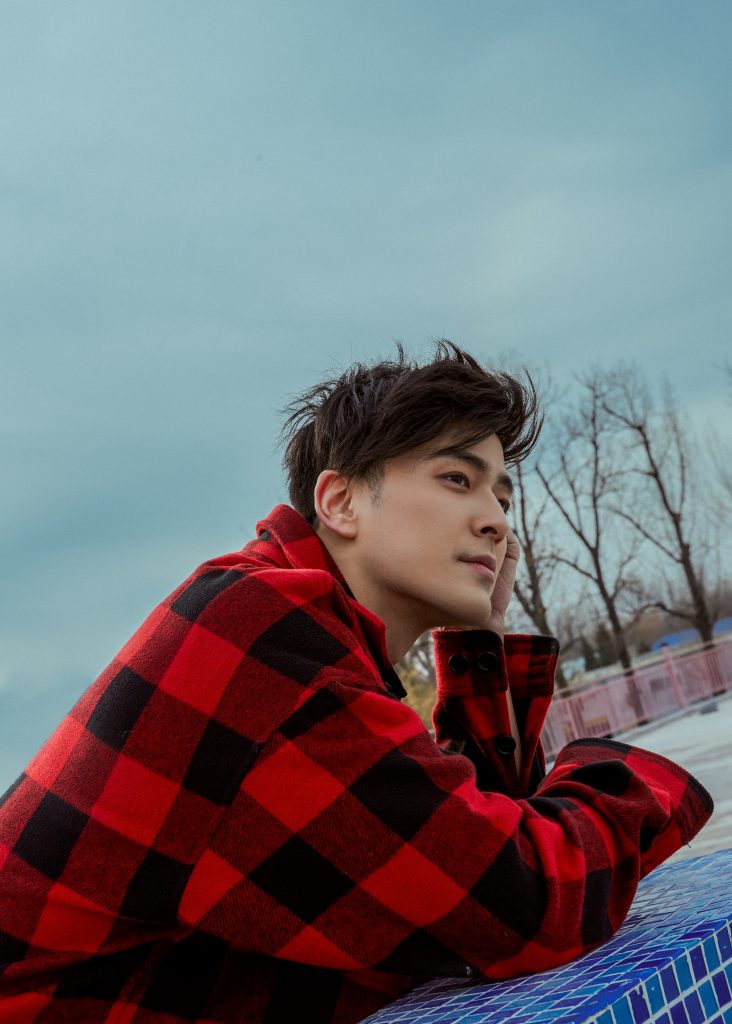 Additionally, James is also a much-sought-after songwriter/producer. He has had two No.1 singles, namely, Angelababy’s “Takeoff” and Jason Zhang’s “Fast”. Furthermore, he has played an instrumental role on Gao Jia Lang’s No.1 EP I Am Me in China.

The vocalist has showcased his multi-fold talents outside of music as well. James Lee has modeled for Sony and Samsung. He also posed alongside actress Song Hye Kyo for cosmetic brand LANEIGE. He has also featured on the covers of Men’s Folio and Citta Bella magazines. 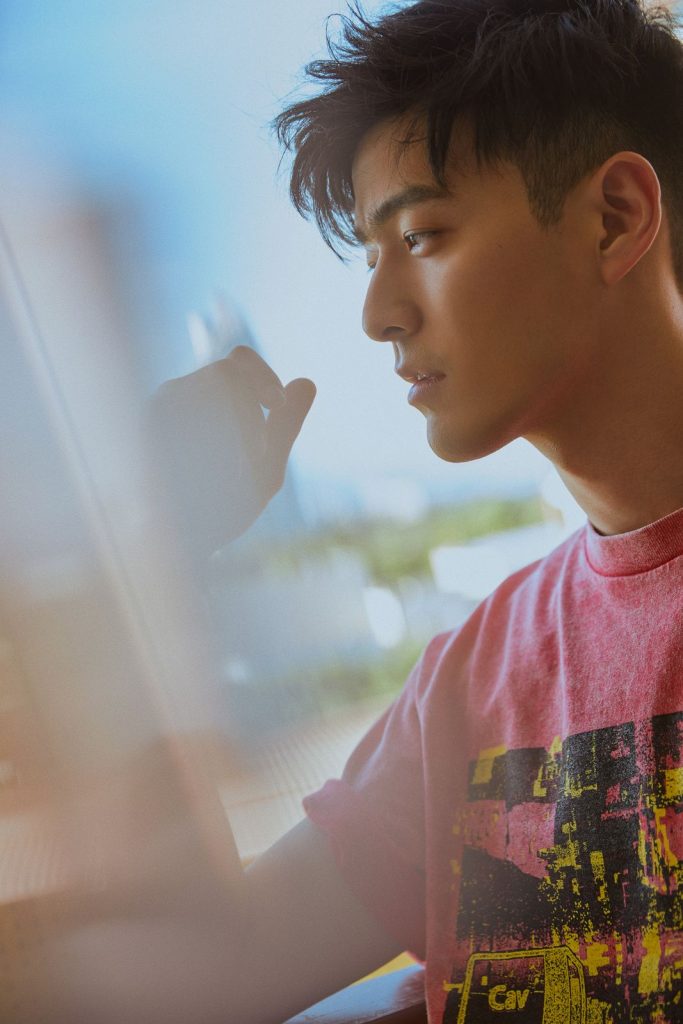 James Lee has also been featured on Hypebeast, Billboard, Earmilk, UPI, and Rolling Stone India. The singer-songwriter has over 42,000 monthly listeners on Spotify and almost 1 million views on YouTube. The musician has steadily amassed a loyal following from scratch.

This serves as a testament to his authenticity and ability to connect with his fans through honest and relatable music. James continues to stay in touch with his growing fanbase on the daily through his socials, with a reach of almost 300,000 worldwide.