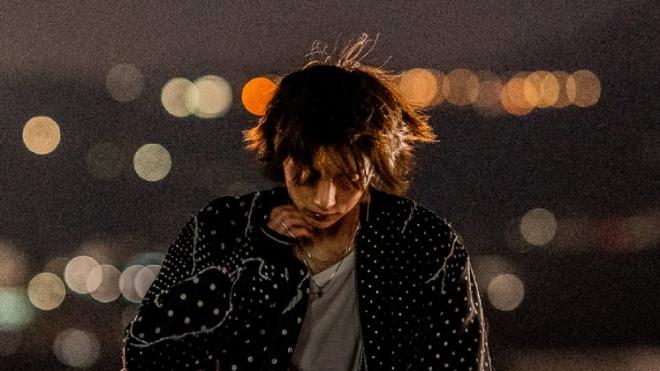 After many years and countless wishes, Jang Hyunseung will finally bring another music that will surely be placed on top of our playlist.

Translated as “I Want to Warmly Enfold Your Cold Hands,” the digital single will be released on December 17 at 6PM KST.

Jang Hyunseung started his career as a member of BEAST which debuted in 2009. His sad departure in 2016 made the group continue with five members, until the remaining BEAST members eventually left Cube Entertainment to form their own agency and debuted with the name Highlight in 2017.

On the other hand, Hyunseung promoted with HyunA as a duo in Trouble Maker and has since caught lots of attention. He also made his solo debut with the mini-album MY in 2015 with the song “Ma First.”

After the release of his solo single “HOME” in 2017, Hyunseung started his mandatory military service. With little to no updates on his activities in the military, he was finally discharged of soldier duties in March.

Since then, Hyunseung has been seen oftentimes on his Instagram account doing lives and interacting with his fans.