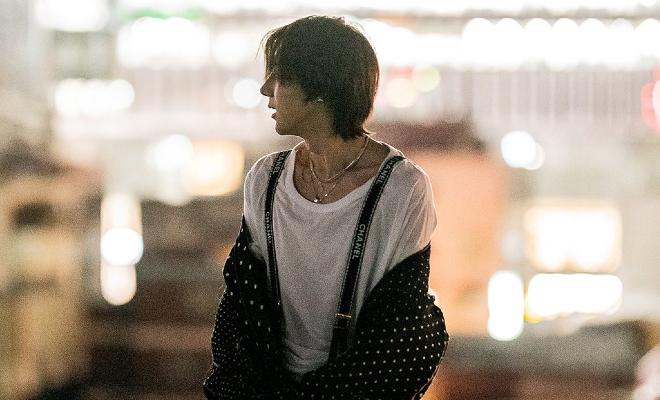 On December 14, Cube Entertainment released a set of mood and image teasers, hyping the much-awaited return of its artist, Jang Hyunseung.

With stunning teaser photos that perfectly showcase his side profile, Jang Hyunseung fans definitely turned their nights from good to better.

The singer looks gorgeous in his plain white shirt, black sweater jacket with white spots, and Chanel jumpsuit strap. It is rather astonishing how he managed to look strikingly handsome, showcasing his delicately masculine jaw and beautiful sharp nose. 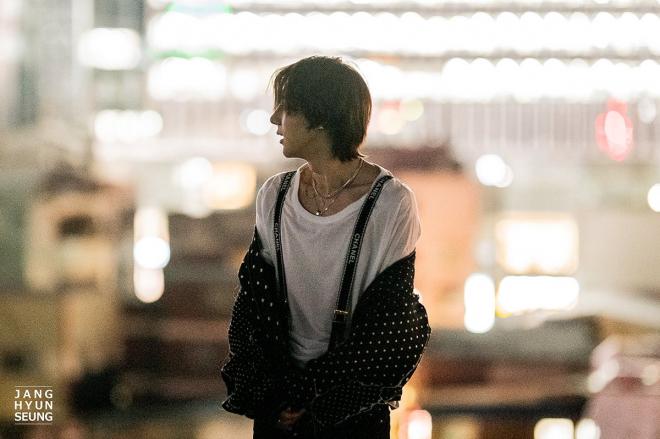 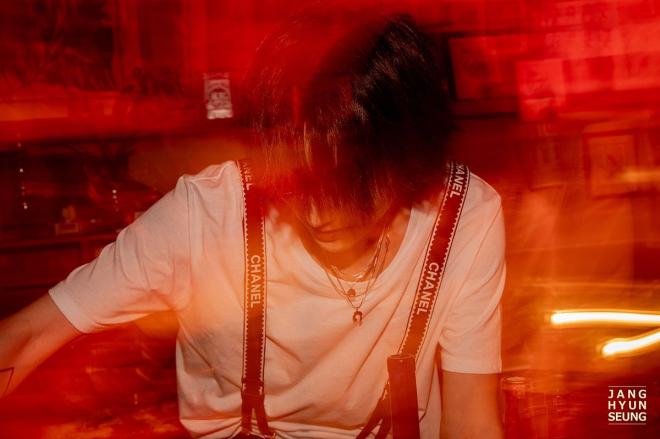 A warm and mellow vibe was given off in the next teaser photo, showing him in front of lit candles. 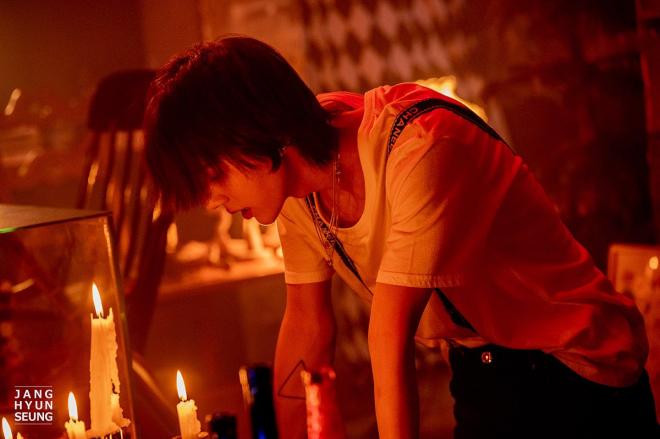 Hyunseung gives off a strong presence among shades of red lights and dizzying scribbles. Particularly, his innocent and boy-like visuals in a dreamy and mysterious atmosphere added much curiosity about the new song. 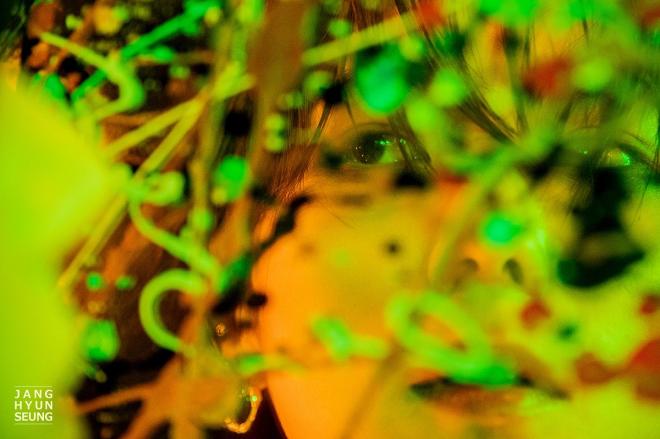 Jang Hyunseung was a former member of BEAST which debuted in 2009 with the song “Bad Girl.” He also promoted with HyunA as a duo in Trouble Maker, gaining lots of attention with their chemistry. He then made his solo debut with the mini album MY in 2015 with the song “Ma First”.

Sadly, Hyunseung left BEAST in 2016 and the remaining members continued promoting as a five-member group while he proceeded as a solo artist. After releasing the heartwarming digital single “HOME” in 2017, Hyunseung decided to enlist and complete his mandatory military service. This is Hyunseung’s first major activity after his military discharge in March.