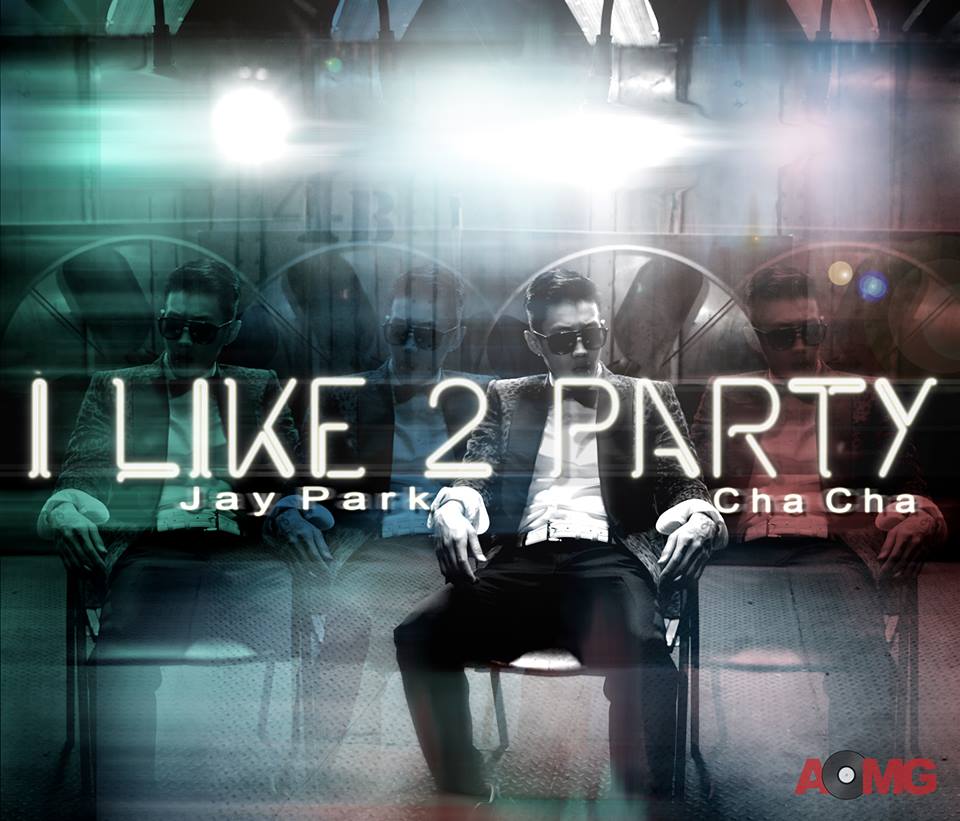 Are you ready to party with Jay?

Jay Park is back to the Korean music scene with his digital single album titled ‘I Like 2 Party’, which consists of four tracks including; I Like 2 Party, HOT, Secret, and Let’s Get Back Together.

After much anticipation from the fans, Jay Park has finally dropped the official music video for ‘I Like 2 Party’ on July 10.

‘I Like 2 Party is written and composed by Jay and it has been used as the ending song for Will Smith’s movie ‘After Earth’.