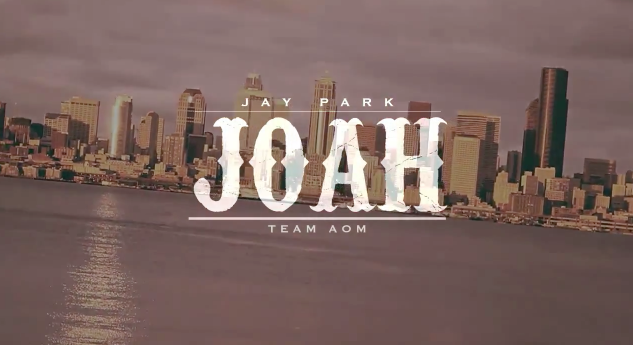 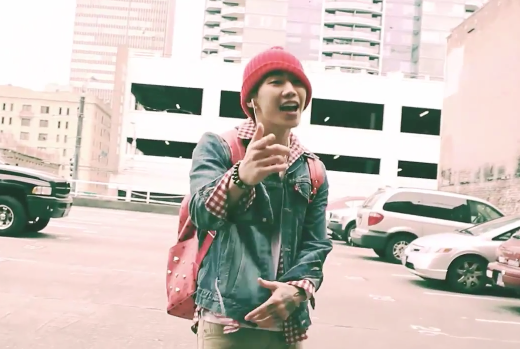 Jay Park has released the music video for his new single titled JOAH.

Succeeding the various successful collaborations, this time round, JOAH and Welcome were also produced by Cha Cha Malone of the AOM Crew.

Take a look at the MV below, not forgetting do check out Welcome, a slow-tempo R&B song in the single album.