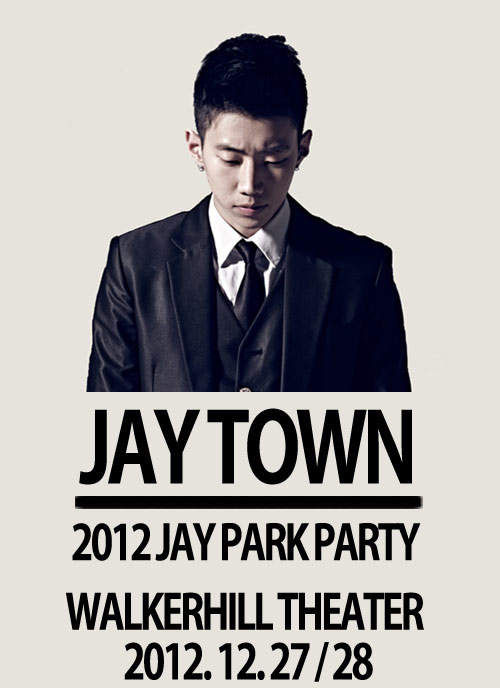 Jay Park will be holding a special year-end party called JAY TOWN which will be held in Walkerhill Hotel in Gwanjin-gu of Seoul.

JAY TOWN will be a compilation performance of his albums in 2012, as the Korean fans seem to have been sad that his promotional activities in Korea were short, with him focusing on promoting internationally as well.

It is said that this concert will be greater and more powerful than the concerts in March and August, and as an upgraded stage. They say that this performance will be a memorable and meaningful gift to fans as it will be one of the last performances of 2012. Many fans are highly anticipating his concert.

The concert will be held on December 27th and 28th.

In another related article, Jay Park will be holding his first mini concert in Singapore on January 18th.

Jay Park to hold his first mini concert in Singapore

Stay tuned to hellokpop if you want to have a chance to win tickets to this Singapore concert!