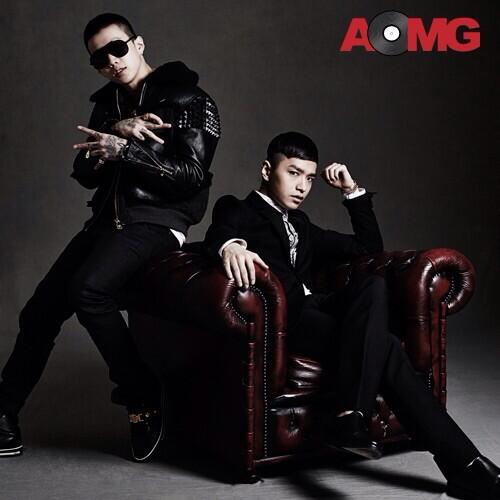 According to his agency, AOMG, Jay will unveil his digital single Metronome via various music distribution sites. It’s announced that the Co-CEO of AOMG, Simon D, will be featured on the song as well. Gray has also participated in composing the track.

This upcoming release comes 9 months afters his latest release I Like 2 Party last year in July.

Are you looking forward to the single?

Hellokpop, as an independent Korean entertainment news website (without influence from any agency or corporation), we need your support! If you have enjoyed our work, consider to support us with a one-time or recurring donation from as low as US$5 to keep our site going! Donate securely below via Stripe, Paypal, Apple Pay or Google Wallet.
FacebookTwitter
SubscribeGoogleWhatsappPinterestDiggRedditStumbleuponVkWeiboPocketTumblrMailMeneameOdnoklassniki
Related ItemsaomgGrayJay ParkmetronomeSimon D
← Previous Story Boys Republic releases story version of ‘Video Game’ for 300th debut day
Next Story → K-pop Cosplay Con in the Philippines: now in its fourth year