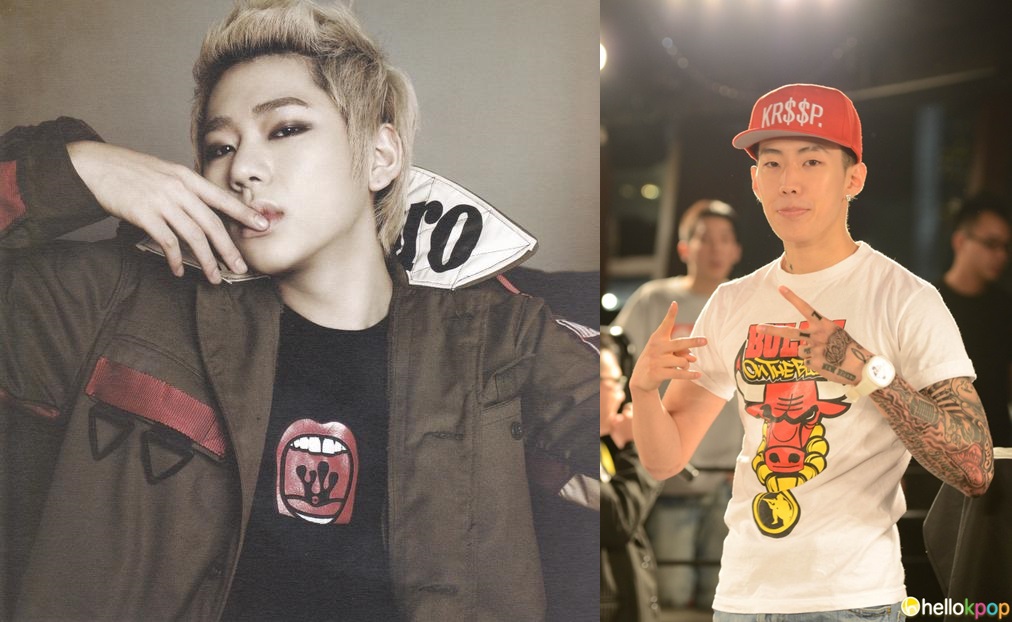 By Sharon | May 5, 2013
FacebookTwitter
SubscribeGoogleWhatsappPinterestDiggRedditStumbleuponVkWeiboPocketTumblrMailMeneameOdnoklassniki

Jay Park reveals that Block B‘s Zico will be featured on one of the tracks on his upcoming album.

Jay made his comeback recently with Joah and he was a guest on Ryeowook and Sungmin‘s Kiss The Radio radioshow on May 4. When Jay was asked by the DJs about his upcoming album and who would feature on the album, he expressed that Zico from Block B, Supreme Team, Illionaire and a friend of him named Crush will be featuring on his next album. It was also unveiled that Jay’s next album will be released this summer.