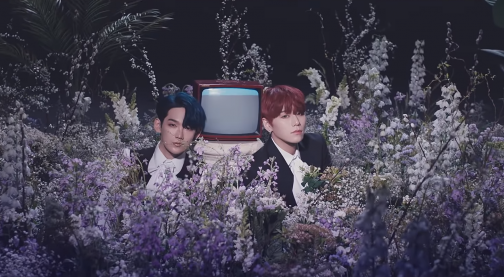 JBJ95 dropped an alluring trailer and shared the time table for its late-October comeback.

The duo JBJ95 is making a return to the K-Pop scene with their fourth mini-album JASMIN. The reveal of the promotional scheduler marked the beginning of the countdown, starting with a special trailer. 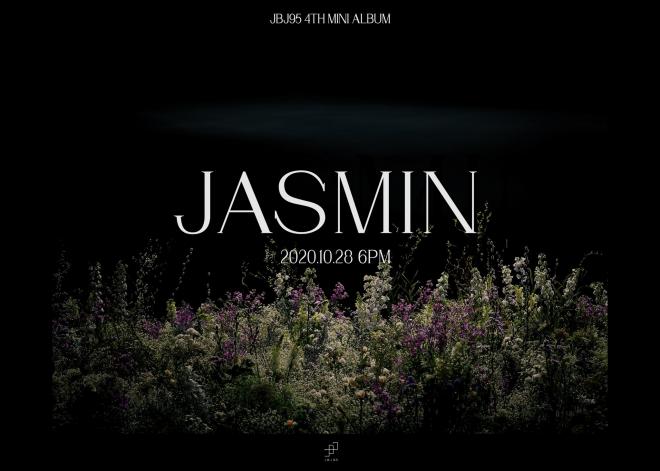 The group shared its “coming soon” notice with an image that intrigued about the contents of the album. The title JASMIN and the release date were written over a black background, while the densely blooming flowers at the bottom further captured the attention of the public.

At midnight on October 17, JBJ95 posted a trailer for their upcoming release. The video carried a mysterious atmosphere, with the focus on the beautiful flowers and the members walking and sitting among them.

In addition, Kenta and Sanggyun portrayed stunning visuals while rocking the intense yet eye-catching red and blue hairstyles.

The duo shared its time table and started counting the days until the comeback. The group plans to share various content prior to the album dropping later this month.

JBJ95 is scheduled to share story teasers, as well as concept photos, which are already quite anticipated. Along with those, the idols will unveil lyric posters, a track list, a highlight medley and a music video teaser.

JBJ95 is a male duo consisting of the members Kenta and Sanggyun. The two debuted in October 2018 with the mini-album HOME and the song under the same name serving as the title track. The artists’ last release was the digital single “Only One” from December 2019.

The boys impressed with their beautiful ear-pleasing music. Currently, fans are wondering about the type of sound the group will bring with their new album.

Meanwhile, JBJ95 will continue to sequentially unveil its teasers. The group scheduled to drop its fourth mini-album JASMIN on October 28 at 6 PM KST.