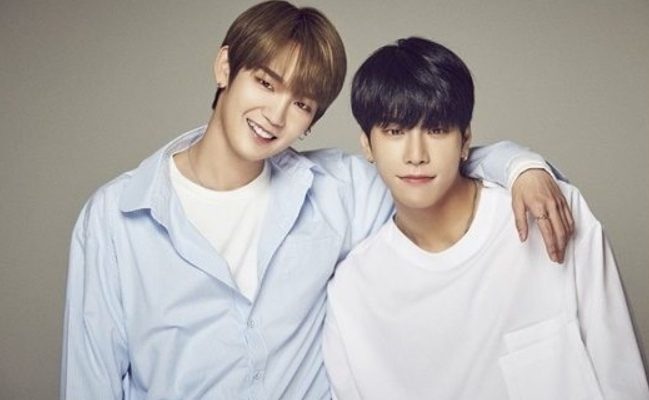 JBJ95 Announces Debut As A Permanent Duo This October

Kenta and Kim Sang Gyun – aka JBJ95 – are making their debut sooner than we expected!

The duo, who were previously members of Produce 101 Season 2‘s temporary project group JBJ, has announced that they will be debuting later this month! 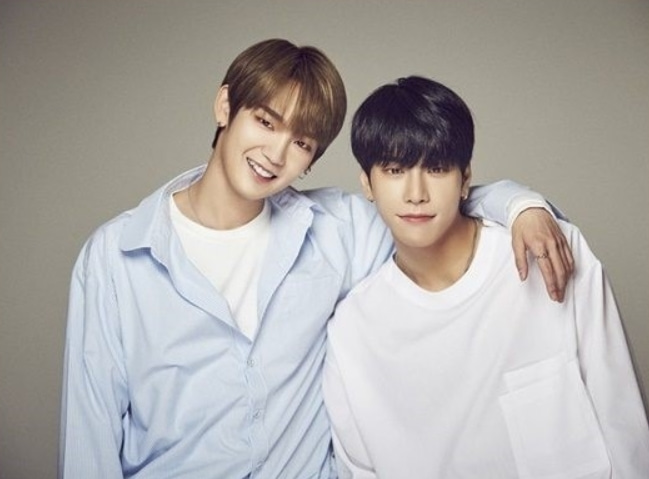 Star Road Entertainment revealed on October 4, “It is true that JBJ95 will be debuting on the last week of October. Both members are working hard to showcase a good image”.

The two are currently in full swing for their debut preparations, with the contents for their promotions set to be released sequentially, according to a number of officials.

Besides these preparations, Kenta and Sang Gyun were also busy shooting the album jacket and filming the music video for their title track – which they had reportedly finished already. The two also launched their own social media accounts in September ahead of their debut.

Their name “JBJ95” was chosen from ideas submitted by fans themselves. They explained the “JBJ” in their name pays homage to their original group, and shows they haven’t forgotten their roots. Meanwhile, the “95” came from the fact that they were both born in 1995.

Are you excited for Kenta and Sang Gyun’s debut as JBJ95 this October? Let us know by leaving a comment below, giving us a holler on Facebook, or tweeting us at @hellokpop!

FacebookTwitter
SubscribeGoogleWhatsappPinterestDiggRedditStumbleuponVkWeiboPocketTumblrMailMeneameOdnoklassniki
Related ItemsJBJjbj95Kentakim sang gyun
← Previous Story B1A4’s Jinyoung And AOA’s Mina To Give A Glimpse of Seoul In New Web Drama
Next Story → MONSTA X Asks “Are You There?” In Teaser For Its Anticipated Comeback