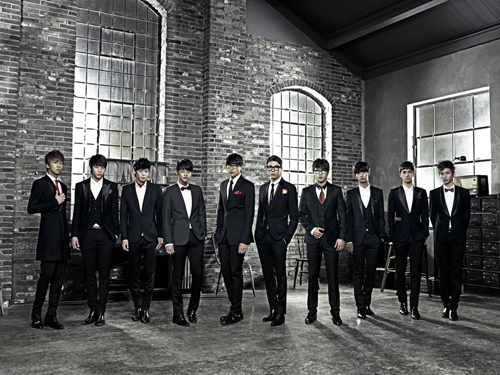 On December 4th, through their official homepage and their Twitter, they revealed a photo that looked like a pictorial from a fashion magazine. People have been anticipating for this album with the fact that many good looking male artists had joined together for a purpose. Heart Project has sparked curiosity among the Jellyfish Entertainment’s fans as they always collaborate together specially for each Christmas season.

Not only that but this year, it is said that there will be a Christmas special. In the package, there will be the CD, 2013 calendar, photo cards, music video and special making DVDs. Heart Project will be released online and offline on December 6th.

Are you looking forward to their Christmas carol for 2012?