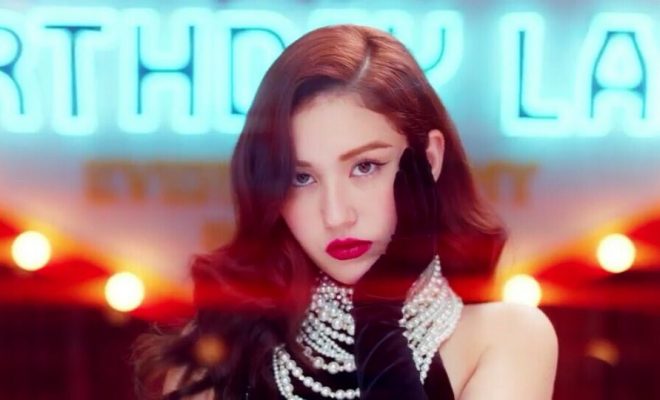 image via The Black Label

Jeon Somi has made a smashing debut with “Birthday”, and it shows as she dominates the music charts.

On June 13, Jeon Somi finally made her much anticipated solo debut with “Birthday”. The singer’s bubbly personality won over the hearts of many, and it showed as the track dominated domestic major music charts as soon as it dropped. 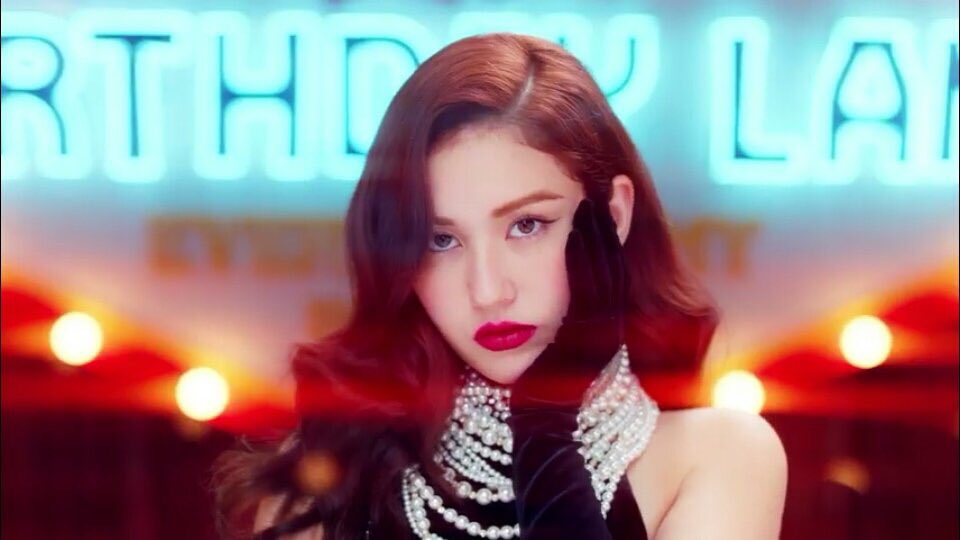 Upon its release, “Birthday” topped the realtime charts of Mnet and Naver. Additionally, the track ranked first in Bugs and Soribada’s daily music charts. 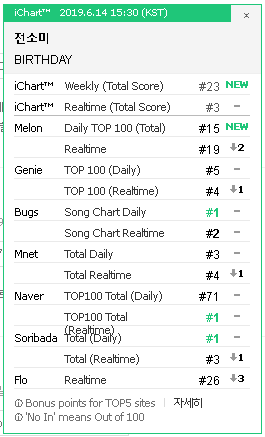 Her domination of the music charts is truly a celebration of her debut as a solo artist. Much like the meaning behind the title “Birthday”, the singer has successfully been born again as a solo singer.

Hellokpop, as an independent Korean entertainment news website (without influence from any agency or corporation), we need your support! If you have enjoyed our work, consider to support us with a one-time or recurring donation from as low as US$5 to keep our site going! Donate securely below via Stripe, Paypal, Apple Pay or Google Wallet.
FacebookTwitter
SubscribeGoogleWhatsappPinterestDiggRedditStumbleuponVkWeiboPocketTumblrMailMeneameOdnoklassniki
Related Items#somibirthdaydebutBirthdayJeon Somi
← Previous Story Yang Hyun Suk Officially Resigns From YG Entertainment Amidst Controversies
Next Story → 9 Things To Get Excited About The Return Of Stray Kids With “Clé 2 : Yellow Wood”