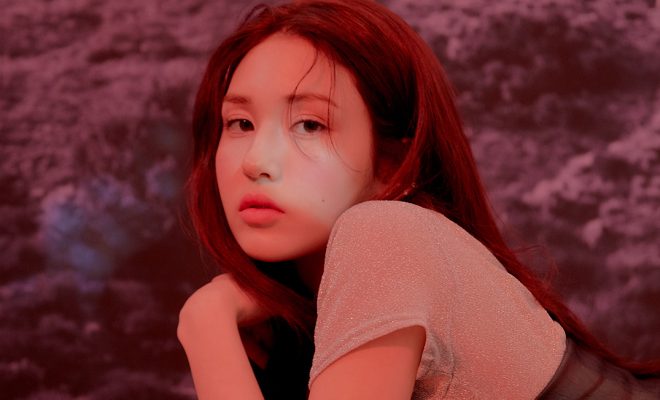 Mark your calendar as Black Label’s popular soloist Jeon Somi plans to make a July comeback with a new track!

Jeon Somi is ready to make the summer more colorful by unveiling a set of teasers for her long-awaited comeback.

On July 14, The Black Label first revealed the singer’s nearing return to the K-Pop scene through a stunning teaser poster.

Scheduled to come back after a year, Jeon Somi stole fans’ hearts through her new hairstyle along with her enchanting gaze and ethereal aura.

Published a day after, the second teaser poster then features the title of the young singer’s new track called “What You Waiting For”.

The poster also unveiled a new mysterious logo in a form of a sword, signaling the start of a new era in Jeon Somi’s career. 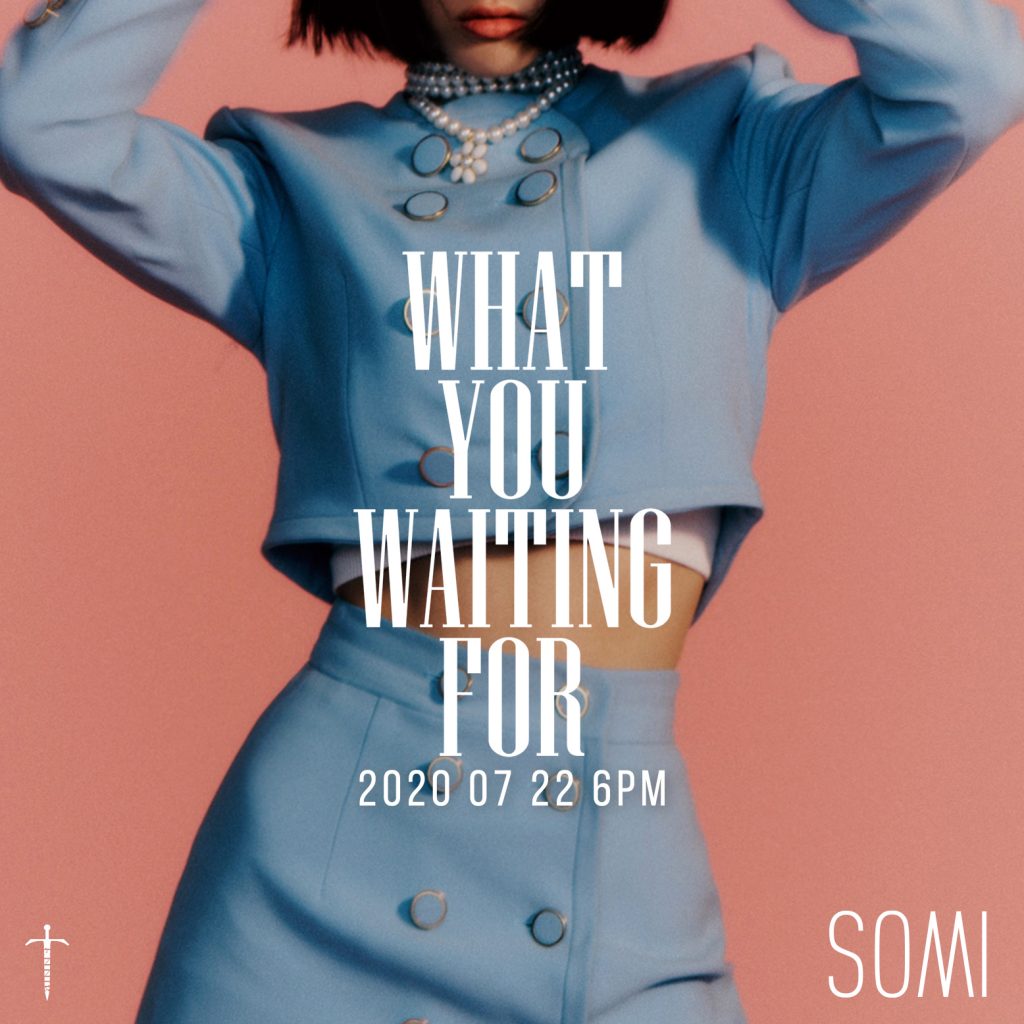 The singer portrayed a more mature image in the poster by posing elegantly in a salmon-colored background.

AN UNCONVENTIONAL YET REMARKABLE DEBUT

The sought-after singer debuted in June 2019 with her first single album and funky lead single “Birthday.”

Aside from her talent in music, the popular soloist has also been showing her exquisite charm by appearing in various entertainment shows.

Notably, Jeon Somi has also built up her name to the public by appearing in famous variety shows Law of the Jungle and Lose if You’re Envious.

In addition, the young artist has been receiving lots of love for through her reality documentary series I Am Somi, which has six episodes in total.

Meanwhile, Jeon Somi is The Black Label’s fourth and only female soloist since its foundation in 2015.

Photos from The Black Label