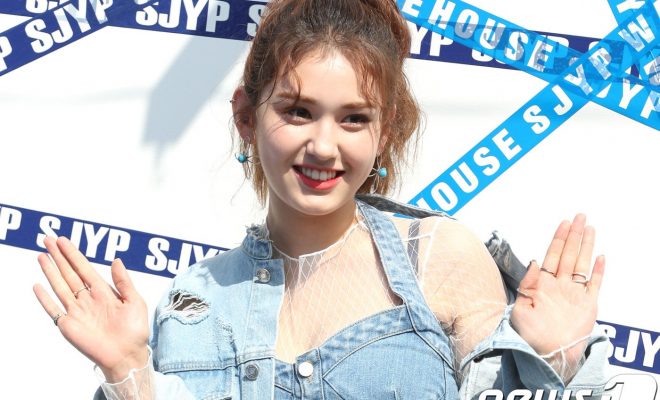 Jeon Somi is set to be back soon – this time, as a solo artist!

According to reports on November 21, Jeon Somi will be making her debut as a solo artist in March 2019!

After changing agencies, the former IOI member has already reportedly begun working on new music and has set her eyes on debuting by March next year. She is said to be planning the release of a full-length album, which would be her first activity under her new management.

Somi left JYP Entertainment in August and joined The Black Label, a subsidiary label of YG Entertainment with YG producer Teddy as the head, a month after. 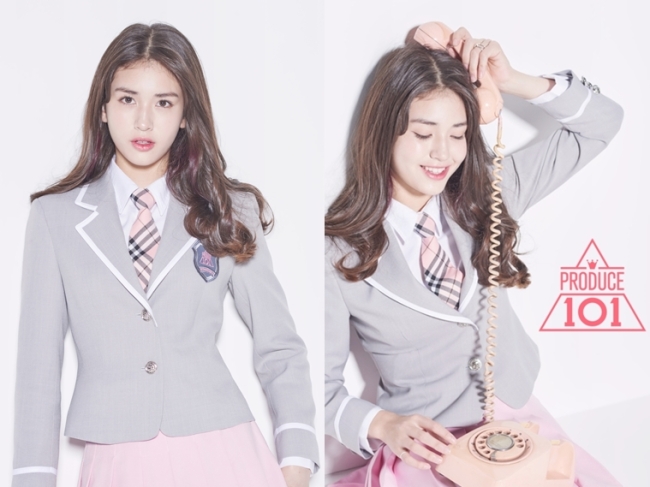 She first appeared in the JYP Entertainment reality show Sixteen but was eliminated eventually. She then set off to join Mnet’s Produce 101 where she won first place and earned a contract as a member of the show’s project group IOI which promoted for one year. The group won three new artist awards from major music award-giving bodies Golden Disc, Mnet Asian Music, and Seoul Music Awards during their year-long run.

After IOI had disbanded, Somi had stayed with her entertainment agency JYP Entertainment. However, she was not able to engage in any musical activities or promotions while under the label. Somi decided not to renew her contract with JYP and opted to sign with the YG Entertainment subsidiary The Black Label instead.

Are you looking forward to Jeon Somi’s upcoming debut as a solo artist? Let us know by leaving a comment below, giving us a holler on Facebook, or tweeting us at @hellokpop!