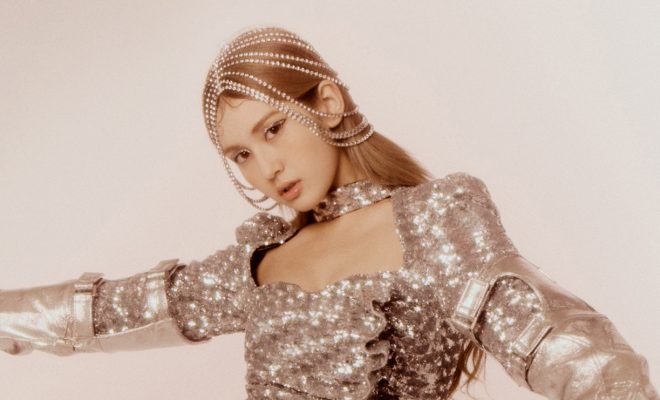 Jeon Somi continues to unveil more eye-catching teasers as her return to the K-pop scene gets nearer.

Published by The Black Label on July 16, the first poster demonstrates Jeon Somi’s growth in both her physical appearance and her character.

While exuding a mysterious and gentle gaze, the young singer posed in a confident yet elegant manner.

Furthermore, the female soloist captured fans’ hearts through her gleaming and mesmerizing look in the second poster released on July 18. 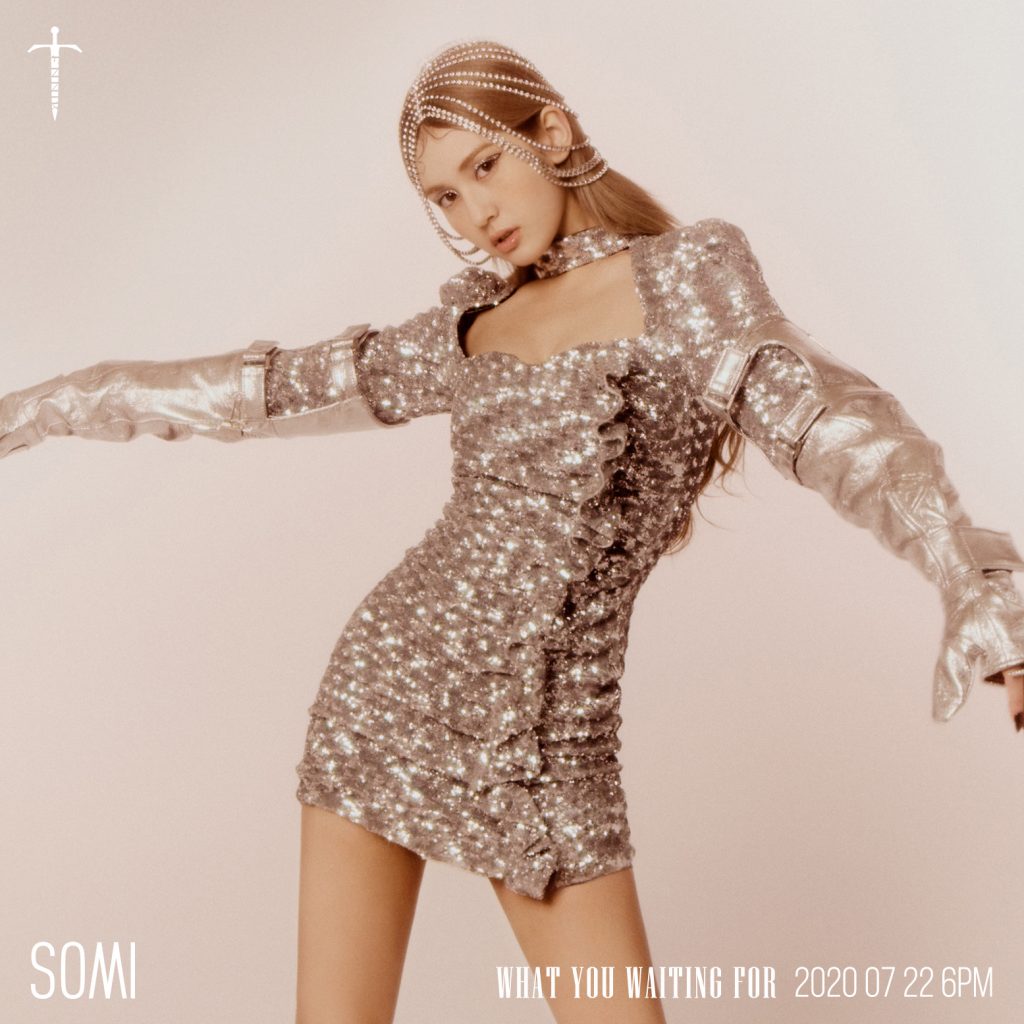 While sporting a beaming bronze-colored outfit and her honey brown hair, the singer gracefully rocked her classy posture, while looking like a complete enchanting goddess.

In between the teasers, Jeon Somi also revealed a song cover. While the other previews featured bright and colorful vibes, the cover image manifested the singer’s fierce and powerful aura. 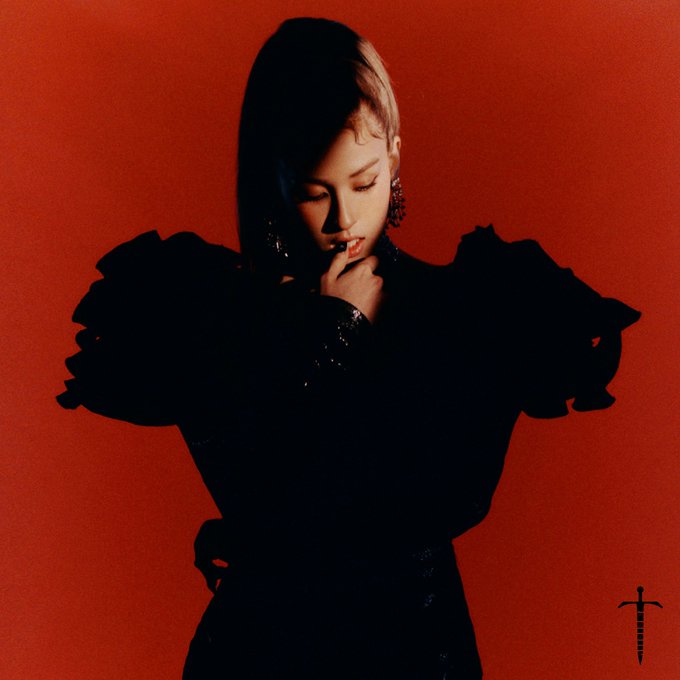 In addition, the talented artist released two bizarre music video sneak peeks for her upcoming track “What You Waiting For.”

Launched on July 17, the first teaser begins with Jeon Somi striding in a nonchalant way, while a fresh and jungle-like beat plays in the background.

The singer then enters into a “waiting” room, and comes out with an entirely different persona, while vocalizing a snippet of her new song.

Moreover, Jeon Somi adds a different touch to the overall vibe of the track through her striking and charismatic voice.

Meanwhile, in the second clip released on Monday, the singer heightens fans’ curiosity as she paints a different picture of her new concept.

Furthermore, the 44-second video also shows the young singer getting a head start, as if conveying a message that she is ready to do things according to her own way.

The young artist previously bared two posters containing her comeback date and the title of her upcoming track.

Along with the posters, a new puzzling logo in a form of a sword was also released, making spectators more eager to witness the singer’s long-awaited comeback.

The Black Label’s prized soloist Jeon Somi will release her new song “What You Waiting For” on July 22.

Photos and Videos from The Black Label