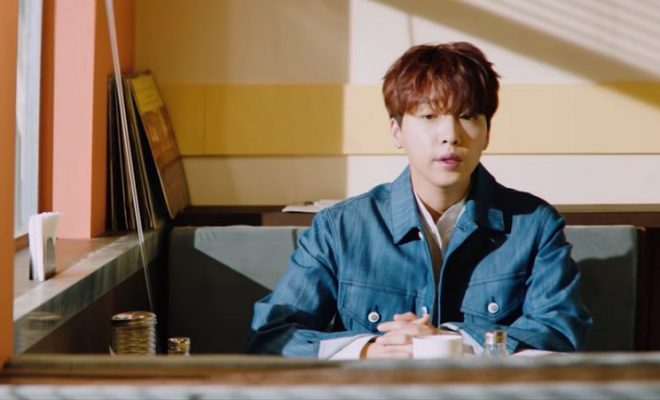 Looking for a sentimental song while you watch the rain pour down the window this autumn season? Well, Jeong Se Woon might just have a little something for you.

Jeong Se Woon and his angelic voice evokes emotions from every heartbreak one has experienced through his melancholic new ballad “When It Rains”! 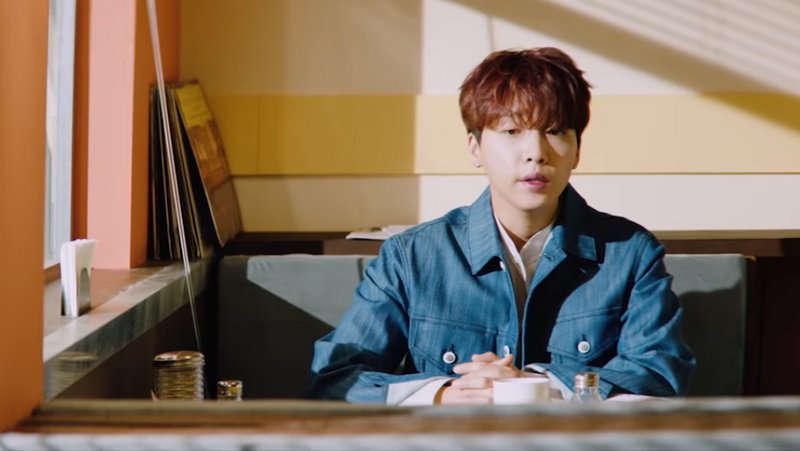 Marking his comeback on October 2, the song which headlines the charming soloist’s new mini-album Day brought pensive sadness as it tugged on listeners’ hearts with its very sentimental rhythm.

Thanks to Se Woon’s emotional delivery, one would even think that “When It Rains” is a soundtrack for a Korean drama – especially played during breakup scenes – at first listen.

With lines like “I’m still standing there/ The day I confessed to you/ I’m more sorry to you/ I didn’t want to hurt you” and “Rain falls outside the window with all my heart at this moment/ I say I love you/ I’m sorry and sorry again”, the song’s lyrics capture the hurt of having regrets and thinking about the memories made with a loved one who’s already gone.

We also love Se Woon’s attention to details – especially when the song turned into a full circle with its same intro and outro which, for some reason, made the song even more emotional. Add to that the piano-heavy instrumental of the track and you’ll get a song that reminds you of all the heartbreaks you’ve ever had before.

Though it was pretty mainstream to have a ballad packaged together with a music video containing scenes shot in a coffee shop, the simple and warm-toned aesthetics of “When It Rains” fit the melancholy brought by the song itself.

Watch the music video for Jeong Se Woon’s “When It Rains” below: