Jeong Sewoon surprises with a new look in his latest teaser photos for 24 PART 2.

Singer-songwriter Jeong Sewoon is preparing for his comeback which is planned for the beginning of January 2021. The talented artist is already garnering interest with his concept images that showcase a new look.

On December 28 and 29, Starship Entertainment unveiled the first two sets of pictures for his comeback. The teasers show two versions that fall under the names “ONE” and “ZERO.”

In the “ZERO” variant, the artist attracts attention as he showed a calm atmosphere. The image, which features intense colors, lets out a more mature vibe, further showcasing the singer’s growth.

The “ONE” version displays Jeong Sewoon wearing a leather jacket and starring at the camera. With the refined mood and the artist’s dreamy eyes, the curiosity and expectations about the new tracks are continuing to rise

In addition, the second day of teaser photos revealed more shots from the “ONE” version. In the first one, Sewoon holds up a camera, giving a more softer feel. Meanwhile, the second image brings out a mysterious atmosphere through the night-time street setting. 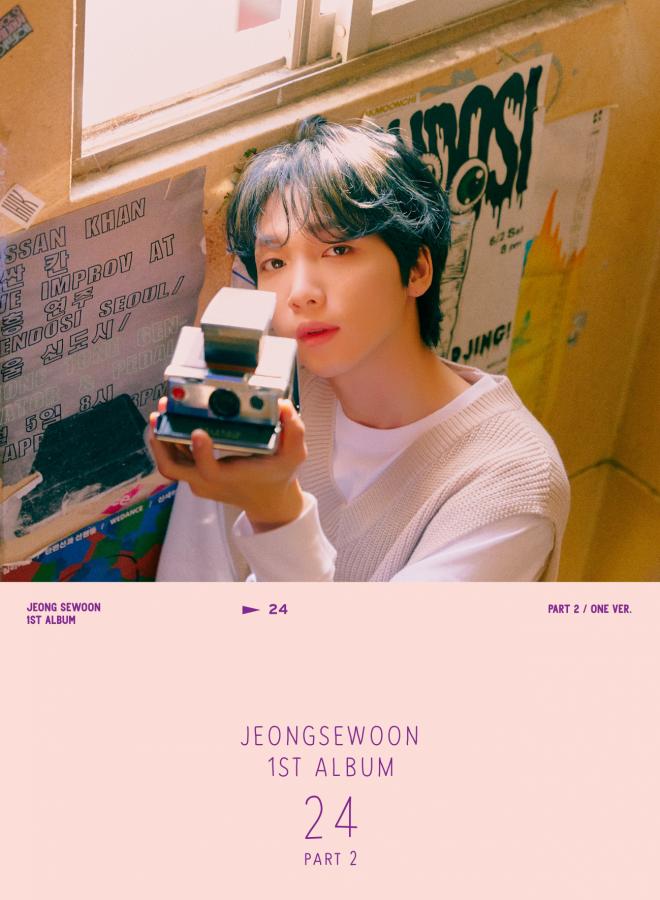 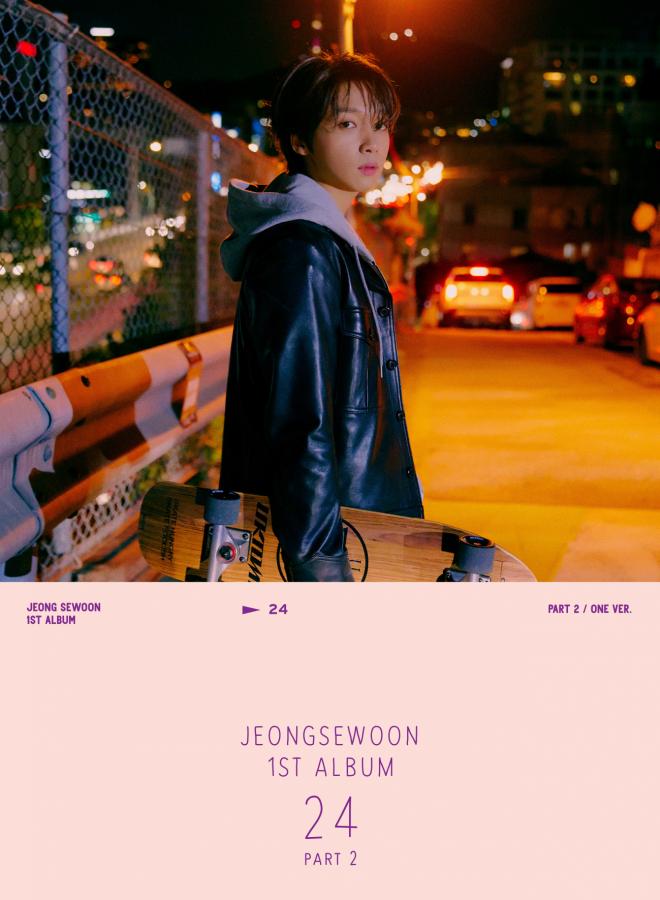 Attention is focused on what kind of music the singer will deliver this time. He also drew attention with his 24-log videos, which showed the process of preparation for the new album.

Previously, he unveiled his active participation in the six tracks that fill 24 PART 2. The performer will continue by revealing the last teaser images, a 24 film, a music video trailer and an album preview.