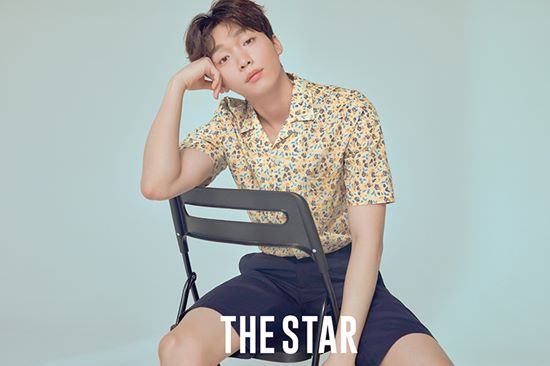 Jeong Sewoon looks gentle and classy in these newly-released photos from Star Magazine!

South Korean idol Jeong Sewoon has flaunted his adorable yet manly charms in a recent photo shoot for the June issue of Star Magazine. 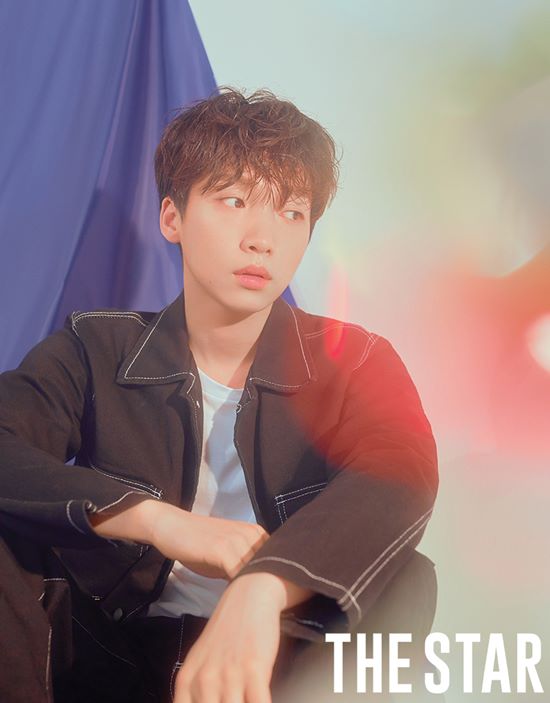 On June 4, the beauty and fashion magazine has revealed his stunning photos along with a short sneak peek of his inspiring interview.

Sporting several stylish outfits, the singer was able to show off his stunning visuals along with his elegant poses. From wearing a black denim suit partnered with a simple white shirt, to a floral yellow top with blue shorts, and an immaculate white ensemble – Jeong perfectly exuded the “summer boyfriend” look.

Aside from leaving fans in awe with his captivating photos, the talented singer-songwriter likewise shared his honest thoughts about his blooming career.

After successfully debuting as a soloist back in 2017 under Starship Entertainment, Jeong has ventured into musicals. Narrating his experience in his first ever musical called Grease, he explained that his character is actually very different from his real personality.

“I play Danny, who is tough, boastful, and the complete opposite of me. Surprisingly, however, we had some similar traits. I am having fun performing while trying to understand Danny’s thoughts,” he said.

During the interview, the talented singer also revealed the inspiration for his music, “I receive a lot of inspiration from my everyday life.” Although, he shared that his firsthand experiences are still lacking, that is why he always tries to relate to other people’s stories. “Whether it comes from conversations with those around me or watching movies, I receive a lot through indirect experiences,” Jeong added. 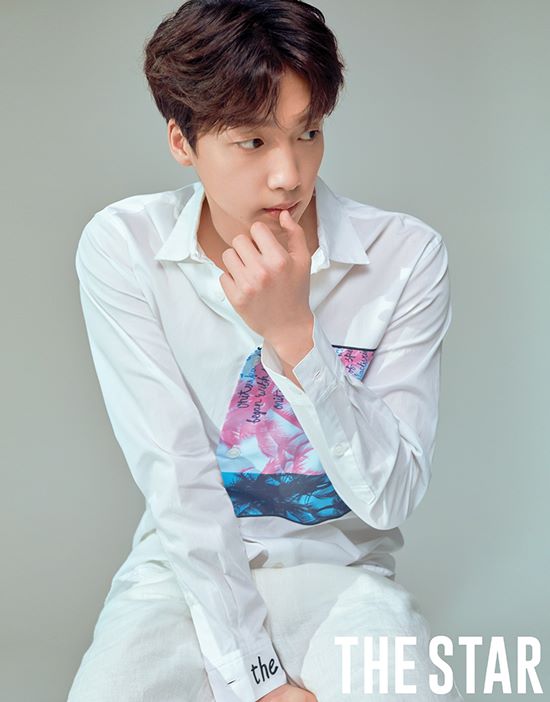 Additionally, the rising songwriter talked about how creating music makes him happy and content. “I don’t try to write to the point where I get stressed. Now, writing songs is just fun. I am happy to have a job as a singer where I can turn my thoughts into songs,” he shared.

More photographs and stories from Jeong Sewoon will be available in The Star Magazine’s June issue.

Meanwhile, fans should look forward as he will be embarking on a mini-tour very soon. Titled Zero, the soulful singer will meet fans first in Seoul on July 27 and 28. Soon after, he will visit Bangkok and Busan in August.