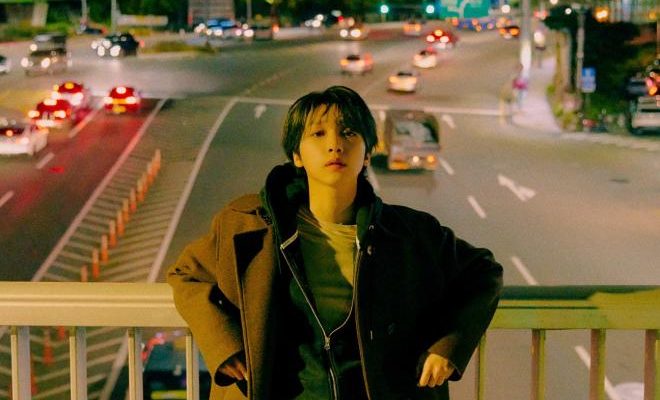 Jeong Sewoon captivates the eyes and ears with his sophisticated music video teaser and album preview.

Singer-songwriter Jeong Sewoon unveiled his album and music video previews, drawing attention from fans. The new sound and visuals increased the excitement that was already present in people.

On December 3, Starship Entertainment uploaded the music video teaser for the title track “IN THE DARK”. In the video, Jeong Sewoon showed the precarious youth, stimulating the curiosity. The messages that are too fast to read unless the video is paused also grabbed the interest of viewers.

The artist appeared wandering alone in an empty space and looking at the sky. The scenes combined with the refined melody evoked a restrained sophistication and chic mood. In addition to the atmosphere of languor and freedom, Jeong Sewoon’s mature aspect also attracted attention.

Also, on December 4, the singer’s agency unveiled the album preview for 24 PART 2. The clip played out various photos of the performer as the background for the song snippets. Listeners were able to get a feel of the more grown-up Jeong Sewoon that awaits them in his new songs.

Moreover, he took part in writing and composing his tracks, which adds to the build-up anticipation.

Previously, the artist shared his track list, followed by a 24-log video content that showed the album preparation process. He also teased with his stunning concept images that emitted a mysterious and mature atmosphere.

Likewise, in his special 24 Film, the singer further showed his new image and his striking visual that raised more questions about his comeback.

Meanwhile, Jeong Sewoon will release his album 24 PART 2 on January 6 at 6 PM KST.