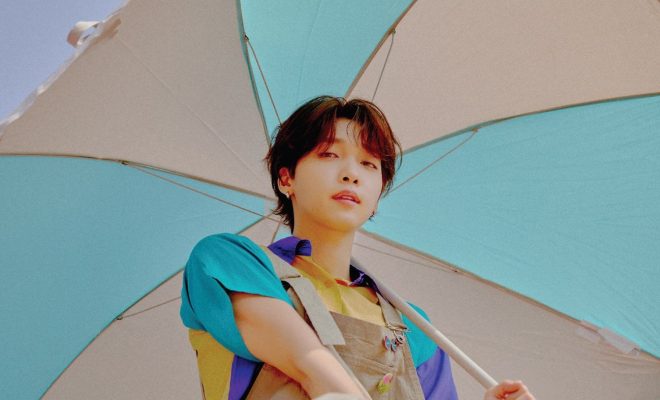 Jeong Sewoon reveals the kind of summer sound he will be bringing to fans for 24 Part 1.

Jeong Sewoon is poking at the interest of fans by letting them hear snippets of his new songs. His first album 24 Part 1 will be bringing the summer straight into music lovers’ homes. 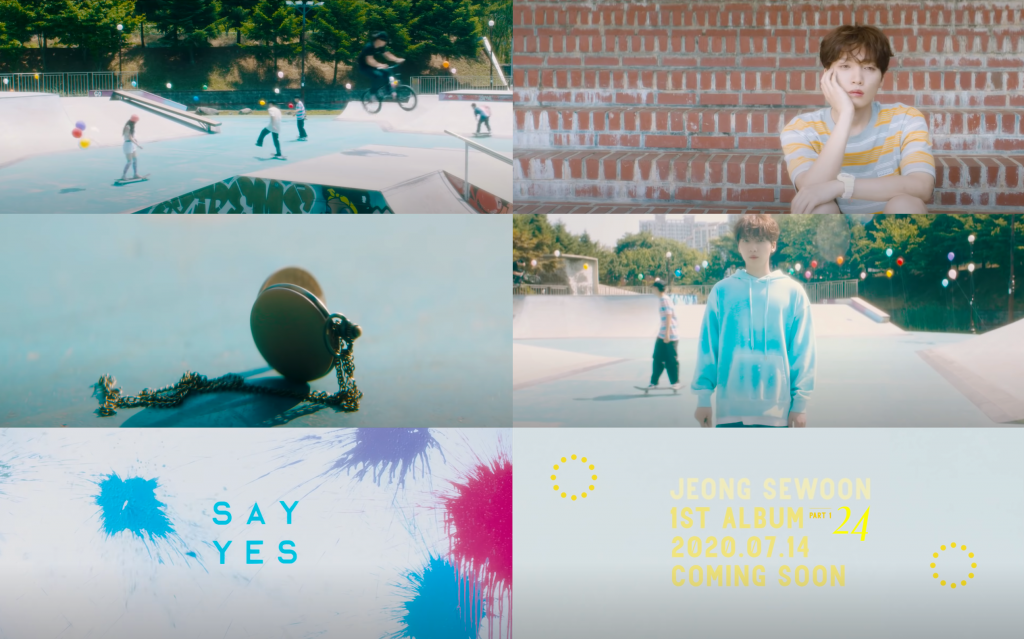 The singer’s agency revealed on July 10 the music video teaser for the title track “Say Yes”. The video brought a warm and dreamy atmosphere, highlighting the summery vibes. What caught the attention more was the inclusion of a pocket watch, pulled into the artist’s hand as if time was reversing.

Expectations rose about what kind of song “Say Yes” would be, as well as what the full music video would show, story-wise.

In addition, the album preview was uploaded on July 12, giving the little sneak peeks that his fans have been waiting for. Sewoon managed to pour his own colors into the album, exciting those waiting on it.

The short preview was already an ear-pleasing piece itself, with the artist’s unique vocals portrayed throughout it. Not only is it a hearing delight, but the video also provides eye-catching shots of Sewoon himself.

The final two lyrical photos were also revealed, concluding the comeback countdown. The footprints in the golden sand and the calm ocean water brought the fans straight to the beach. 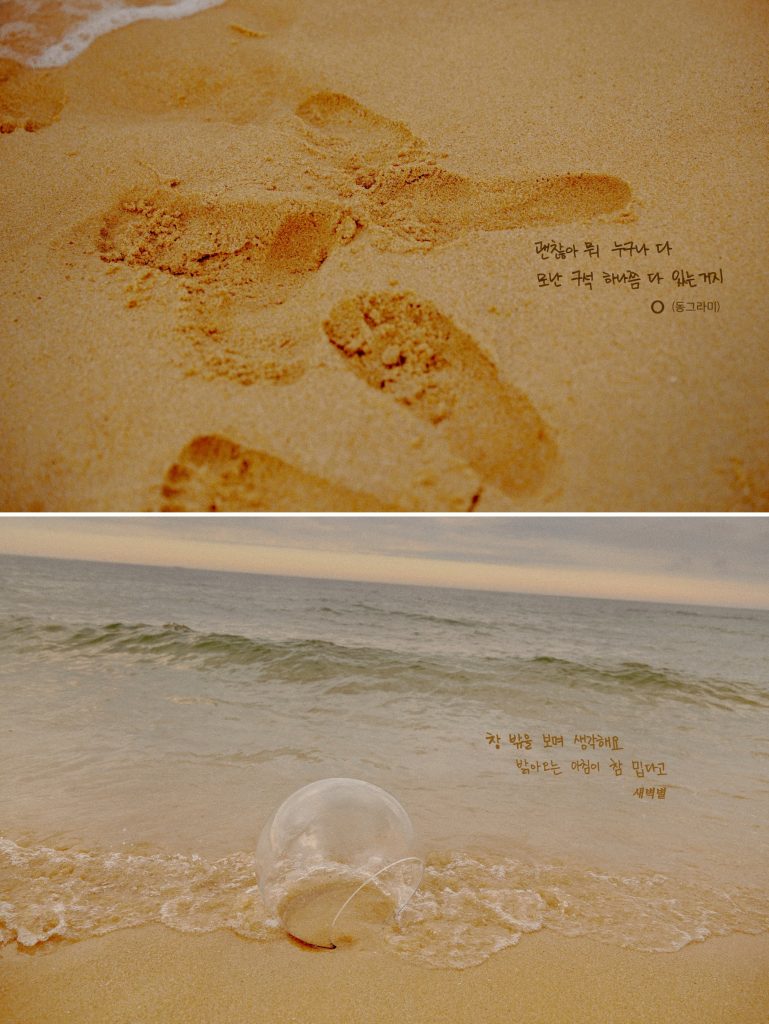 Previously, Sewoon gifted his fans with various concept photos, portraying the youthful summer feel in all of them. Also, he revealed a special 24 Film and six song titles to fill the new album with. He even shared special vlog videos for a whole week in order to show his preparation process.

Jeong Sewoon’s comeback is now just around the corner as 24 Part 1 will be released on July 14.