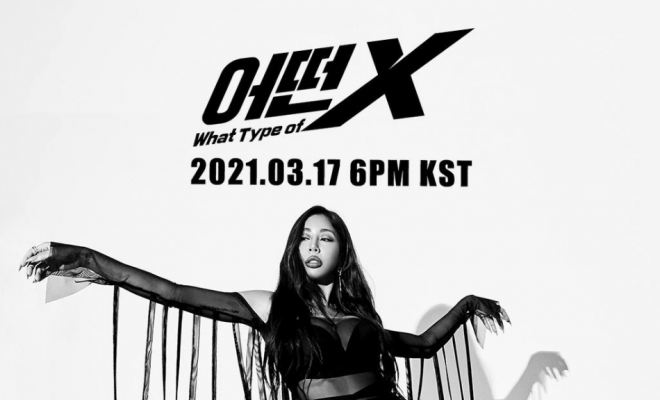 Jessi will make her comeback with an intense new digital single titled, “What Type Of X”.

Jessi will make her anticipated comeback with the digital single, “What Type Of X” on March 17 at 6 PM KST. The track will release across various online music sites, while its music video will unveil on Jessi’s official YouTube channel. 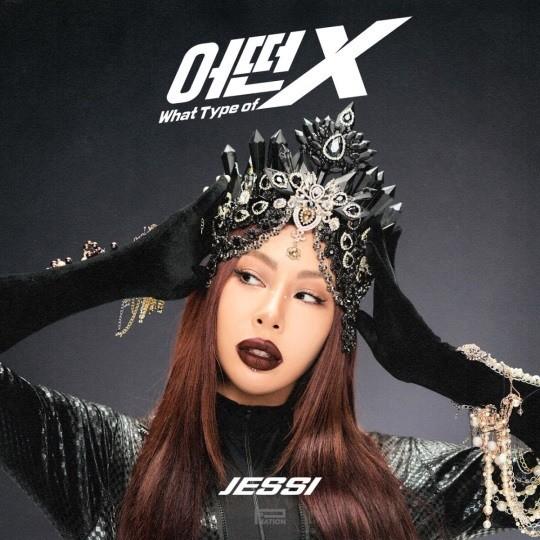 “What Type Of X” is a new song following Jessi’s last release following, “Nunu Nana” in July. The track expresses her confidence and high self-esteem through lyrics penned by the artist herself. The lyrics include messages such as “It’s not wrong that it’s different from you”, and “Don’t judge, don’t know life”.

The song will take on a new sound from “Nunu Nana”, instead tackling the pop-rock genre. Jessi’s unique vocal colors paired with guitar riffs and a catchy chorus will blend with powerful synths and evocative trap beats.

The project is once again a representation of the artist’s synergy with her label’s head, Psy. Psy, who worked with Jessi on “Nunu Nana”, also contributed to this track by writing and composing some of the lyrics. As a result, fans can expect a meticulous project from the labor of both artists, at all stages including the direction of the music video to the song’s production.

Additionally, Jessi will boast addictive ‘killing parts’ in the track’s choreography. As “Nunu Nana” sparked various online dance challenges, becoming a global trend, expectations are high for how “What Type Of X” will follow.

Jessi will release “What Type Of X” at 6 PM KST on March 17. Shortly after, she will upload the “WTX Challenge” on TikTok. Meanwhile, the artist will also visit the production Naver NOW at 7 PM KST.

On March 18, Jessi will perform the stage for “What Type Of X” on the music broadcast, M Countdown, for the first time.