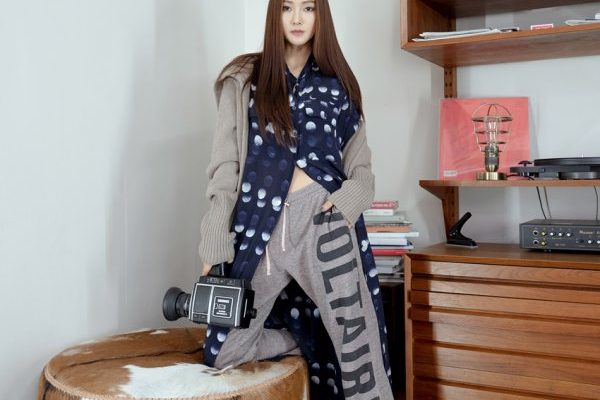 Jessica Jung Gears Up For A September Comeback

Beloved ice princess Jessica is ready to charm everyone with her alluring vocals this month!

After nine months, Jessica Jung is preparing to charm everyone with her one of a kind vocals with a September comeback.

On September 16, Coridel Entertainment confirmed that she will be releasing new music for her fans this month. 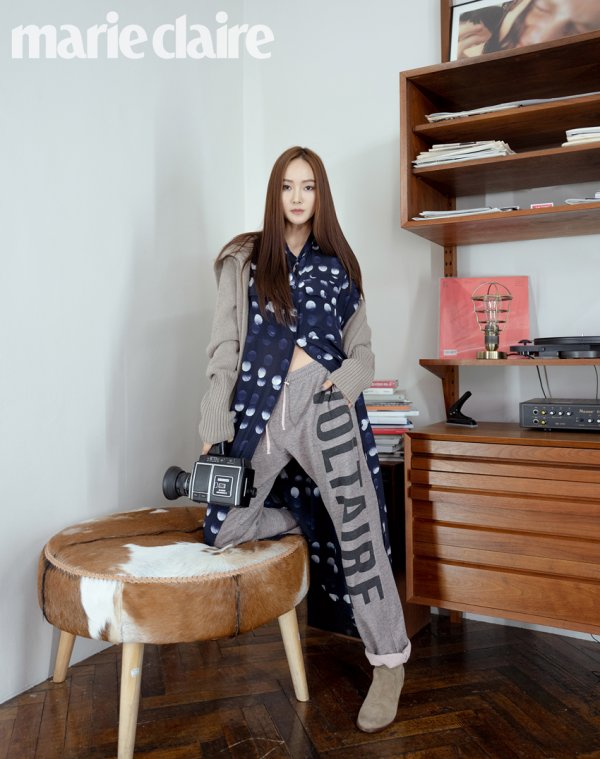 A representative from Coridel Entertainment confirmed that Jessica is indeed making her return this month, which is a collaboration with an artist that has yet to be named. “We will be showcasing a new style of music that matches Jessica’s unique sound,” they added.

Prior to this comeback, Jessica released a winter album titled One More Christmas. The album was geared towards capturing the tone and bringing warmth to the Christmas season through the singer’s melodic sound.

READ: Jessica Jung To Celebrate Christmas With A New Album

Aside from her music, Jessica has also been working on a television show. Alongside her sister Krystal, they explore their lives in the past five years and their plans for the future. 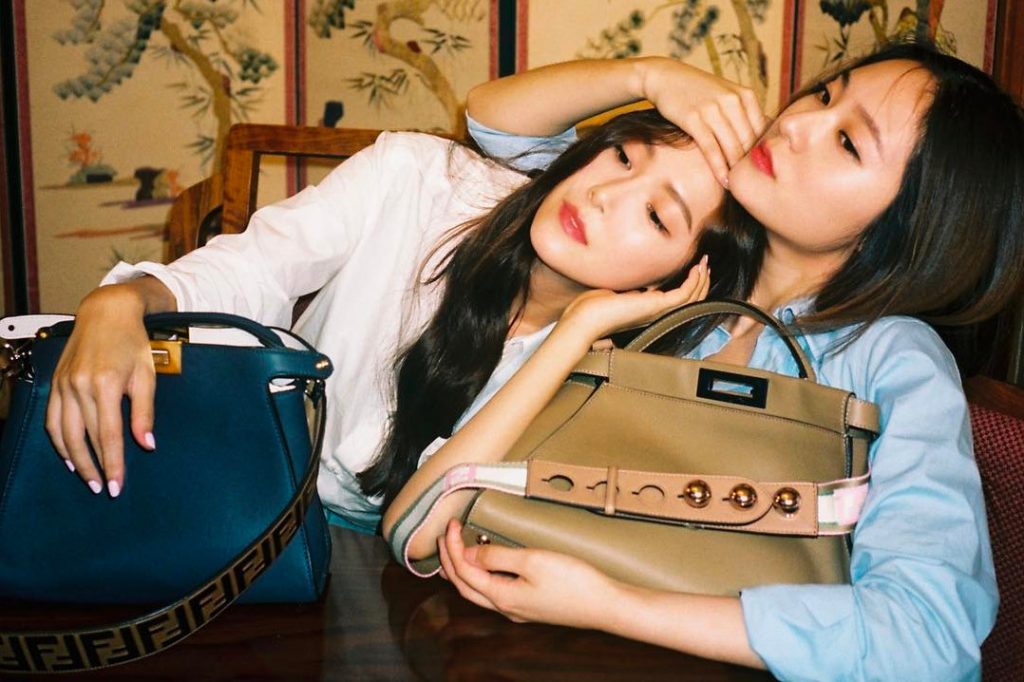 Hellokpop, as an independent Korean entertainment news website (without influence from any agency or corporation), we need your support! If you have enjoyed our work, consider to support us with a one-time or recurring donation from as low as US$5 to keep our site going! Donate securely below via Stripe, Paypal, Apple Pay or Google Wallet.
FacebookTwitter
SubscribeGoogleWhatsappPinterestDiggRedditStumbleuponVkWeiboPocketTumblrMailMeneameOdnoklassniki
Related ItemsJessica Jung
← Previous Story MONSTA X Teases Another Splendid Song Coming Out This September
Next Story → ATEEZ Pairs Up With M2 For New Reality Show Adventure