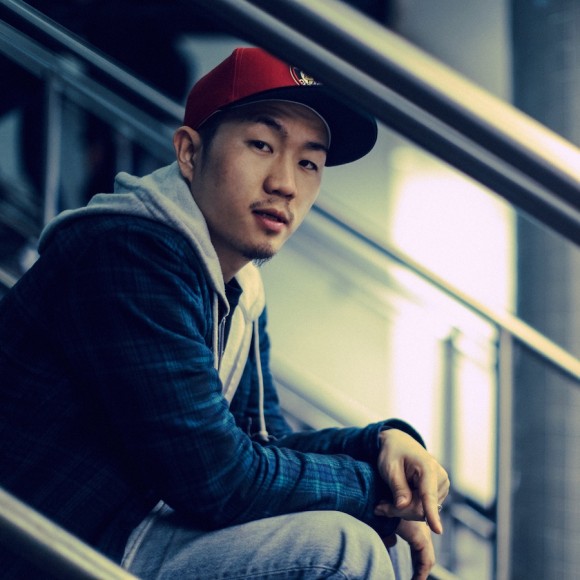 Jinbo or Jinbo the SuperFreak is a multi-instrumentalist, singer and producer whose debut album Afterwork received R&B album of the year in 2010 at the Korean Grammy’s, as well as in the recent hellokpop’s 2012 In Review: Best R&B album for his latest album KRNB.

His latest album KRNB, a reinterpretation of both past and present K-pop records, garnered much critical praise and fanfare. Its notable singles flip Girls’ Generation‘s “Gee” into a D’Angelo-esque slow jam, 2NE1‘s “It Hurts” to a Frank Ocean-like ballad, and Taeyang‘s (of Big Bang) “I Need a Girl” into a Teddy Riley-style dance tune.

In addition to working on his solo projects, Jinbo is a sought-after producer and vocalist who has worked with Dynamic Duo, Epik High, Drunken Tiger, Primary, Dok2, and BIGBANG’s Taeyang. 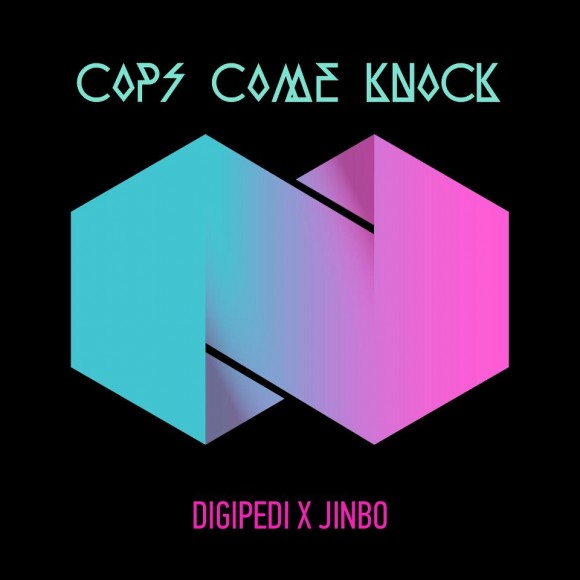 Cops Come Knock is off Jinbo’s upcoming project Fantasy which is slated to be out on February 13th. It is a completely original project with influences drawn from space soul, house, hip-hop, and R&B. It’s the first single and video out of four videos directed by Korea-based visual team Digi Pedi.

The second title single will be released on January 16th along with the visual.

Jinbo’s KRNB is our chosen album for Best R&B/Soul Album 2012.