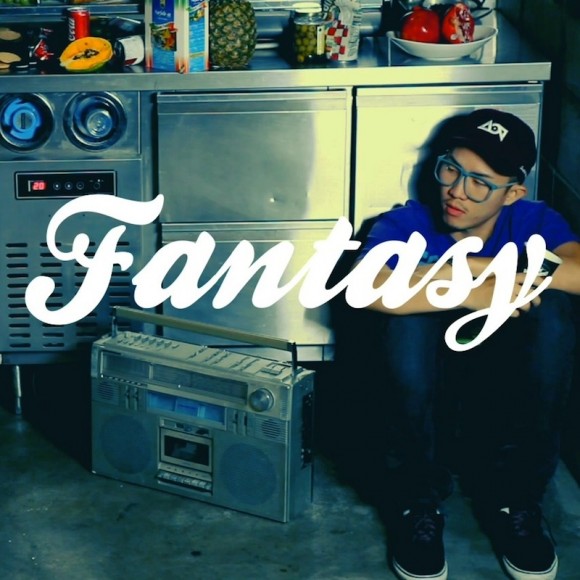 In anticipation of upcoming album Fantasy which will be released in mid-February and co-created by Korean visual team Digipedi, Jinbo unveils the title track Fantasy as the second music video and single, after Cops Come Knock.

A feel-good anthem with influences drawn from G-Funk, R&B, and Jinbo’s everlasting experience with the opposite gender, Fantasy captures the spaced-out ambience of the album. It’s also an extension of the so-called KRNB genre founded by Jinbo. The visual, directed and produced by Digipedi, portrays the song’s playful elements by painting a colorful canvas full of food, bras, boobs, and bloody steaks. It’s a video that’s bound to earn replays, and a track that’ll put you in gear for the warmer climates.

Co-created by Korea’s premier video-production team Digipedi, Fantasy is a collaborative project that embodies the spirit of artistic pursuit via aural and visual means. It’s a full-on adventure packed with lust (Cops Come Knock), love (Be My Friend), pain (It’s Over), and fictional characters (Loverbot) that serve as a thorough package with music complementing each visual for an inducing experience.