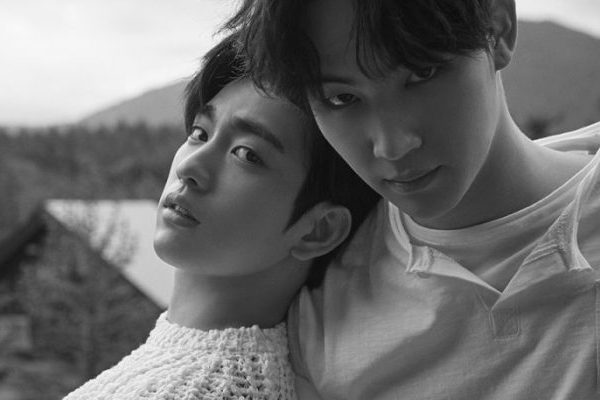 JJ Project is back with “Verse 2”. 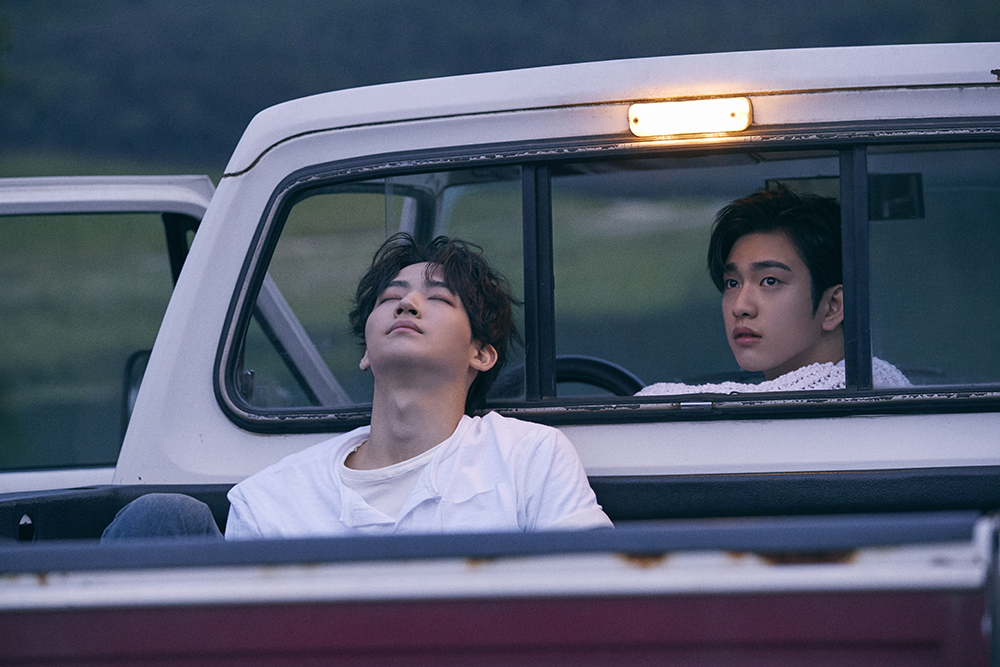 GOT7’s JB and Jinyoung have returned with a new album as their pre-GOT7 duo, JJ Project!

The album, titled Verse 2, is a step in a different direction from their debut concept. The title track, “Tomorrow, Today”, has a mature tone, discussing the insecurities which people have when facing the future.

The rest of the album has a similar sound, stepping away from GOT7’s musical style. Both members participated in the making of this album, with JB writing and composing on 3 different tracks under his pseudonym Defsoul.

The title track debuted at 44 on Melon’s digital streaming chart, and hit nearly 500,000 views in two hours after its release on YouTube.

As part of promotions for this album, a photo exhibition, featuring photos taken of the two, will be open to the public. JJ Project will also have an album showcase which is scheduled to air live on V-App.

This is the duo’s first activity in five years since their debut with “Bounce”. JB and Jinyoung debuted as JJ Project in 2012 but did not return until their official debut as part of the now popular boy group GOT7 in 2014.

60
SHARES
FacebookTwitter
SubscribeGoogleWhatsappPinterestDiggRedditStumbleuponVkWeiboPocketTumblrMailMeneameOdnoklassniki
Related ItemsGOT7jj projectKpop
← Previous Story 2PM’s Woo Young On “Beast Idol” Image: “It Has Nothing To Do With Me Anymore”
Next Story → SEVENTEEN “Diamond Edge”: A Peep Into The Starburst