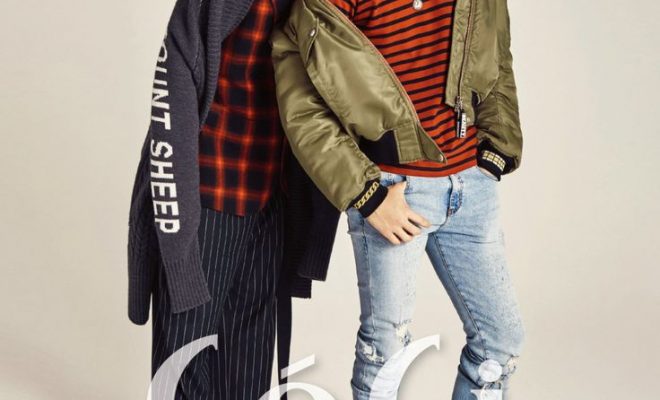 JJ Project is going to be back soon.

GOT7’s JB and Jinyoung are bringing back their pre-GOT7 sub-unit JJ Project. The sub-unit has been inactive since concluding promotions for its debut song “Bounce” in 2012. The duo then went on to debut as members of GOT7 in 2014.

While its debut was loud and colorful,  JJ Project’s comeback schedule suggests a calmer and more mature sound. The promotions for this release, a mini album titled Verse 2, will include a photo exhibition and photo essay. 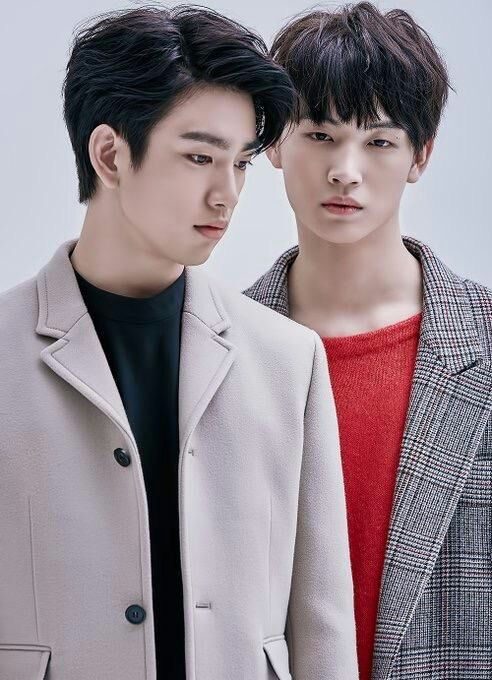 The album and music video will be released on July 31. 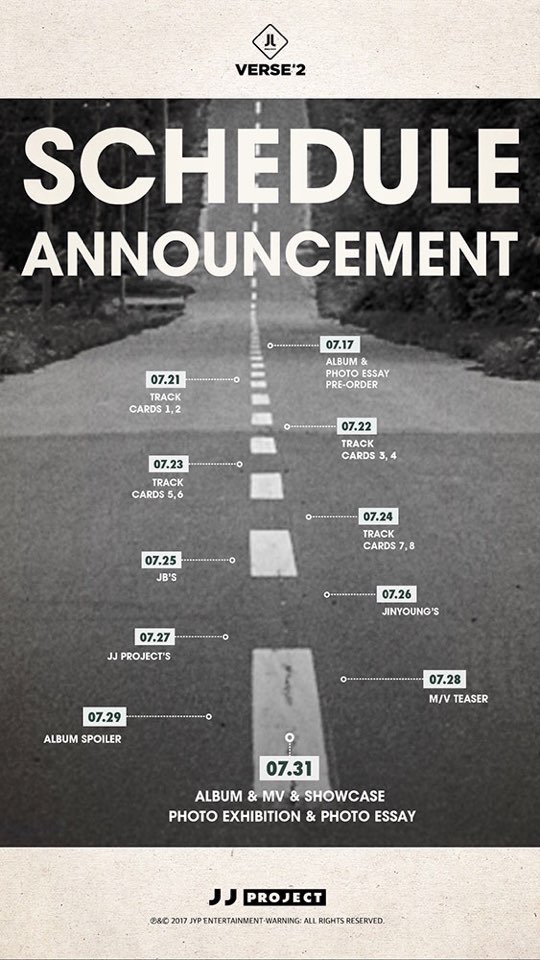 GOT7 was recently added to the artist line-up for KCONLA 2017, which takes place August 18-20. The group will also be holding a tour in Japan later this year.  The group’s latest release, Flight Log: Arrival, topped charts around the world, hitting number 1 on Billboard’s World Album chart.