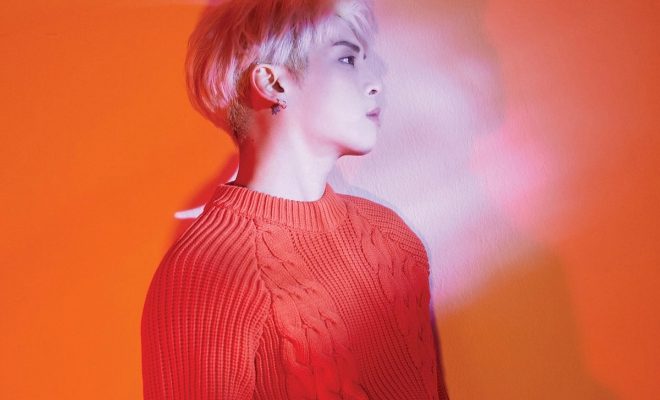 The album also entered Billboard 200 (Billboard’s main chart), placing 177th, with 5,000 earned album units for the week ending on January 26. He joins the elite circle of 10 K-pop acts to chart on Billboard 200, and the fourth soloist to do so after G-Dragon, BoA, and Taeyang.

Billboard describes Jonghyun’s last album to fit the singer’s personality. “Shinin” poses as an impressive title track, with feel-good chorus, while “Before our Spring” boasts a soothing ballad, layered with jazz hints.

Jonghyun’s fans responded overwhelmingly upon the album’s release, making it as a top trending event in social media.

As reported initially, the proceeds of the cherished idol’s posthumous album will be given to his mother in support of charitable foundations, which help the less fortunate people.

You did well Kim Jonghyun!