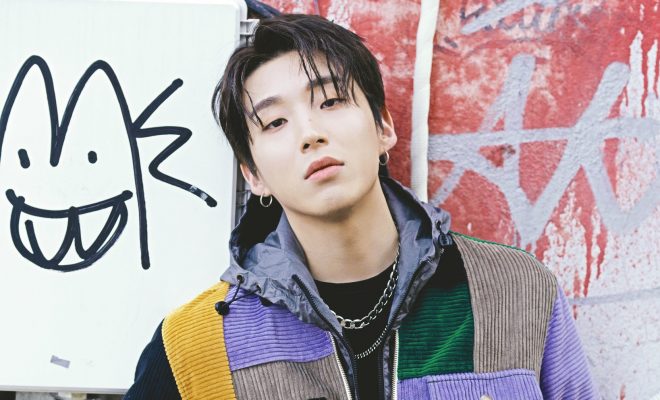 By Marty | May 6, 2020
FacebookTwitter
SubscribeGoogleWhatsappPinterestDiggRedditStumbleuponVkWeiboPocketTumblrMailMeneameOdnoklassniki

His long-awaited debut is just around the corner—and Jongup has just dropped his final teasers.

With just a day left until the solo debut of Moon Jongup, the idol did not stop hyping fans with what they can expect from him and his upcoming song “Headache”. 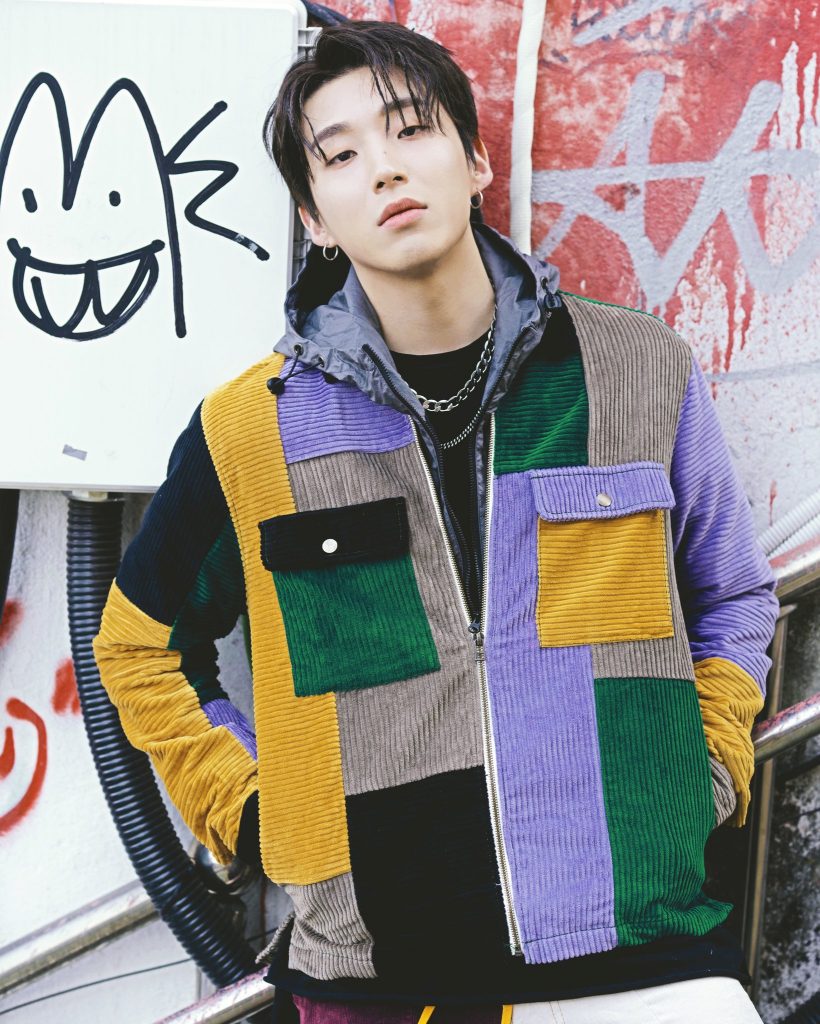 In preparation for his upcoming music release, Jongup graced the scene with yet another concept photo on May 5. In this one, he wears a type of colorful checkered jacket over a simple black shirt. The idol is also shown standing in front of a street art wall, giving off a cool stare at the camera.

On the day before, he also released a second teaser clip for his music video and showed more of the upcoming track “Headache”. The cheerful beat of its hip hop rhythm added to fans’ expectations for the song. In the video, Jongup is seen walking at night near the Han river and emitting a heavy feeling.  He is then shown sitting next to a girl and looking at her with a dreamy gaze.

First showing his refreshing beauty in the first MV teaser for “Headache”, he brought a more colorful and unique charisma for the new clip in order to raise the anticipation for it even more.

In addition to his music release, Jongup also announced he will be holding a special V Live broadcast through his official channel. The broadcast is scheduled for May 6 at 7 PM KST and will act as a preview for his first single album.

The single itself, titled Headache, will officially be released on May 7 at 6 PM KST through various music portals.