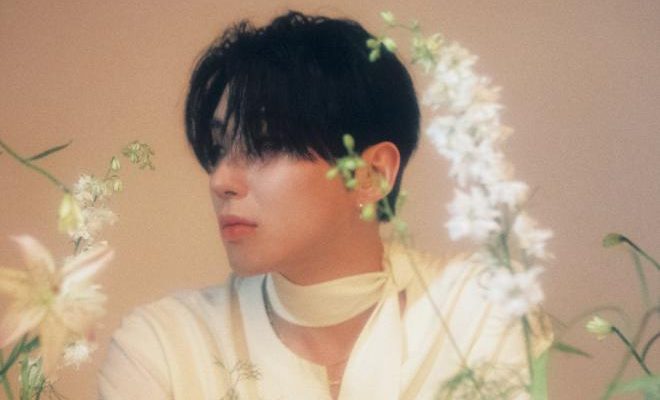 Jongup To Release His 1st Mini-album “US” In July

The wait is over, Jongup is making a return with a whole mini-album in July!

Former B.A.P. member Moon Jongup recently revealed he will be making a comeback with his very first mini-album US. The artist started the countdown towards its release date and here is what we have so far. 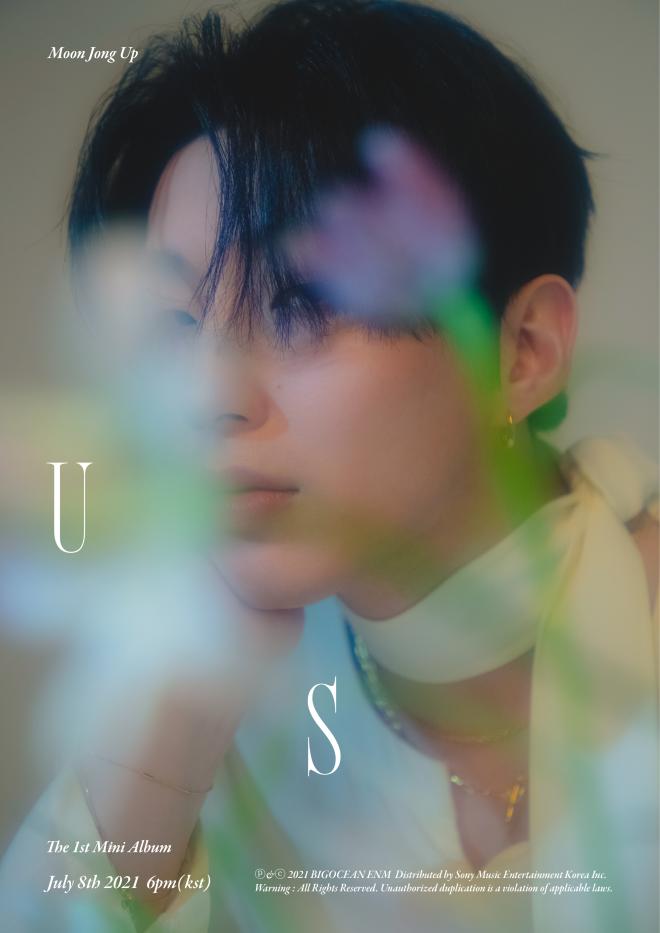 On June 28, the singer’s agency dropped a poster including the track list for the new album. The image showed a total of five tracks: the title track “US”, “Photo”, “Find”, “GOUP” and “HEADACHE”. In particular, Moon Jongup will participate in writing and composing for most of the songs to showcase his wider musical capabilities as an artist.

In addition, the tracks feature some interesting names as collaborations. Former fellow groupmate Bang Yongguk, singer-songwriter Moon Sujin, and EK from Show Me the Money 8 will add to the quality of US.

Another surprise was revealed at midnight June 29. Jongup will be pre-releasing one of his upcoming tracks, his second number “Find”. Through the official social media accounts, the idol shared a teaser poster which included dark red and black colors, creating an intense feel.

This is the song that will feature Moon Sujin and is slated to be released on July 1 at 6 PM KST.

Jongup will continue sharing various contents prior to the album’s release. Fans can look forward to the concept film, images, the highlight medley and a music video teaser for “US” in early July. This is the artist’s first release in over a year when he dropped his single “HEADACHE”.

Meanwhile, Jongup will release his first mini-album US on July 8 at 6 PM KST. Prior to that, he will greet his fans through the online and offline event Summer In The moon: Moon Jongup on July 3.