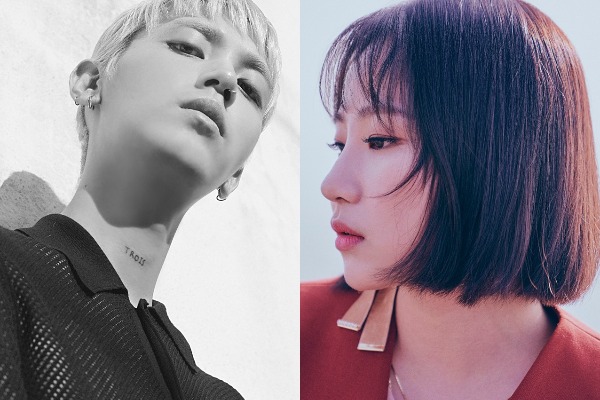 It is going to be an emotion-filled release for Joo Young and Jo Hyun Ah.

Title track “Door” is a song about melancholy that everyone can experience. The voices of Joo Young and Jo Hyun Ah give a special emotion to the warm and wistful melody. Furthermore, rapper Beenzino, who is the featured artist in the song, added more flavor to the song’s unique musical color. 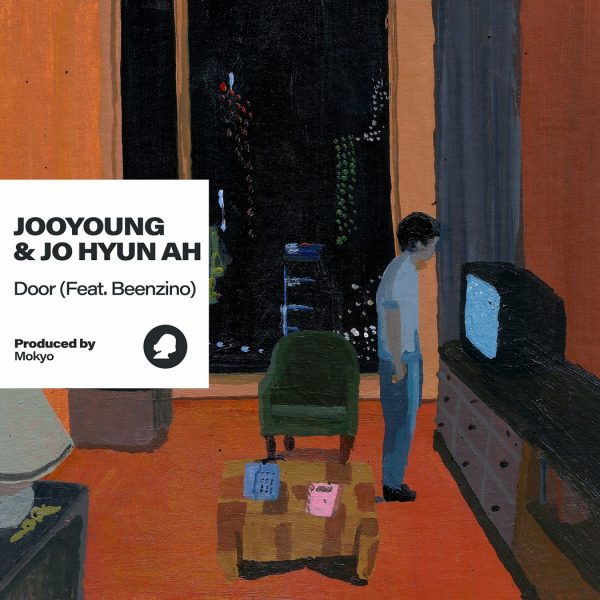 Meanwhile, the song “Awkwardly” narrates the excitement that comes with the start of a love story, a direct contrast to the title tracks theme. The artists both participated in the production of the songs and try to depict emotions such as extreme loneliness and over excitement, that are part of human lives.

The two plan to offer sympathy and comfort to listeners through the album. Joo Young wrote lyrics and contributed to the composition of “Door” while Jo Hyun Ah did the same for “Awkwardly”. The combined musical talents of the two artists complemented each other. Their collaborative efforts made it possible for the creation and completion of the album.

The collaboration raises expectations among music fans as both artists are enthralling singers and songwriters. Joo Young debuted in 2010 with the single “Same as You” and has since released three EPs; and several singles such as “Dive”, “N/A” and “Lost”, to name a few.

Apart from his solo releases, Joo Young has also collaborated with other artists as well as write songs. 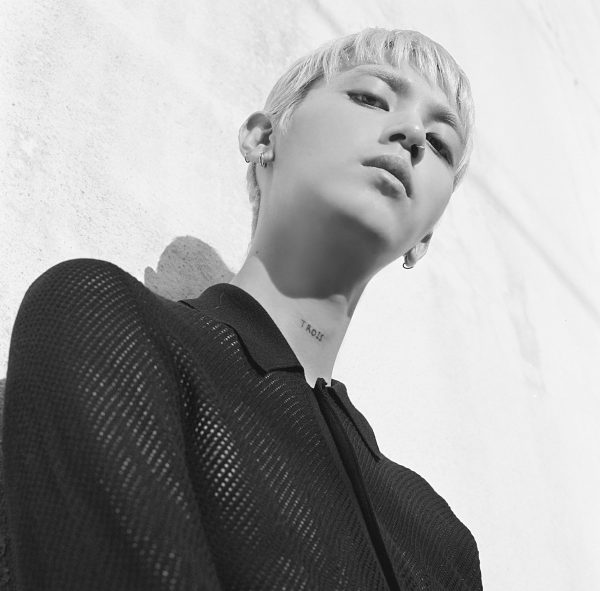 Jo Hyun Ah, a member of group Urban Zakapa that debuted in 2009 has released songs “Café Latte” (debut song), “I Don’t Love You” and “Seoul Night”. As a solo artist, Jo has made a successful debut with the release of her digital singles “After You” and “Confessions” in 2018. 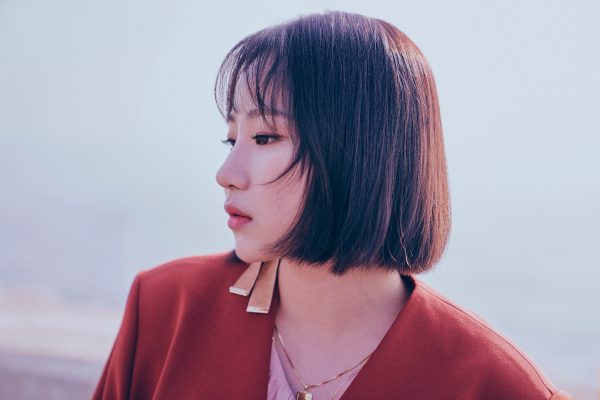 Joo Young and Jo Hyun Ah’s single “Door” has been released at 6PM KST on January 28 on various music sites.