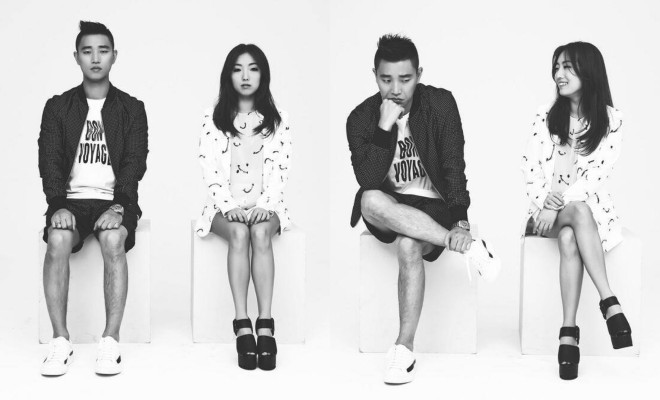 Jung In and Gary show why their music is number one

Jung In & Gary is a new group formed by LEESANG’s Gary and solo singer Jung In.

After releasing their first song Your Scent and reaching number one on many charts, the duo has just released on September 1 their second single Bicycle.

The new single has since topped the charts and is currently hovering around the real time charts. It is currently placed at #2 on Naver Music and Instiz.

The peaceful and chilled music video remind fans’ of a away-from-stress day out with their loved ones.

Rejoice in Jung In’s unique and charming voice and Gary’s pure rapping in the music video below.

If you haven’t heard their first single, listen to it below. It definitely has a unique melody and showcases their voices as artists.

Jung In and Gary have also collaborated before and have topped the charts with every song they have collaborated together.

With LEESSANG as a duo and featuring Jung In, nothing can go wrong.

Listen to the previous collaborations below.