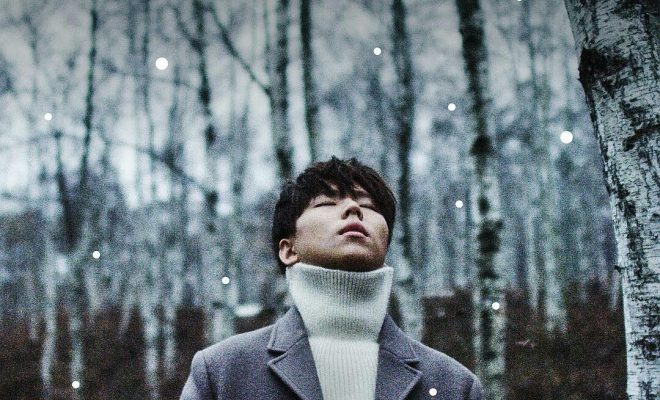 Here’s to an amazing debut and future success.

Jung Seung Hwan, the runner up on season four of the SBS program K-pop Star, has achieved an all-kill with his debut album Voice. The title tracks, The Fool and That Winter, reached the top of every music chart a day after its release.

When asked about his achievement, the Antenna Music artist was quoted saying: “I am still in disbelief that I debuted and I have an album out with my name. I still can‘t believe that many people listen to my voice. All I can say is thank you. I don’t really know what I have that makes me special and I will probably have a hard time figuring it out but I promise to work hard.”

Check out The Fool below: