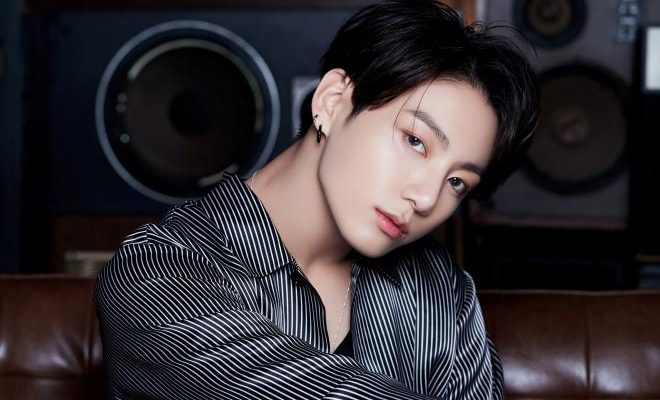 Jungkook channels his newfangled artsy side in his self-curated concept photos for BTS’ upcoming album, BE. 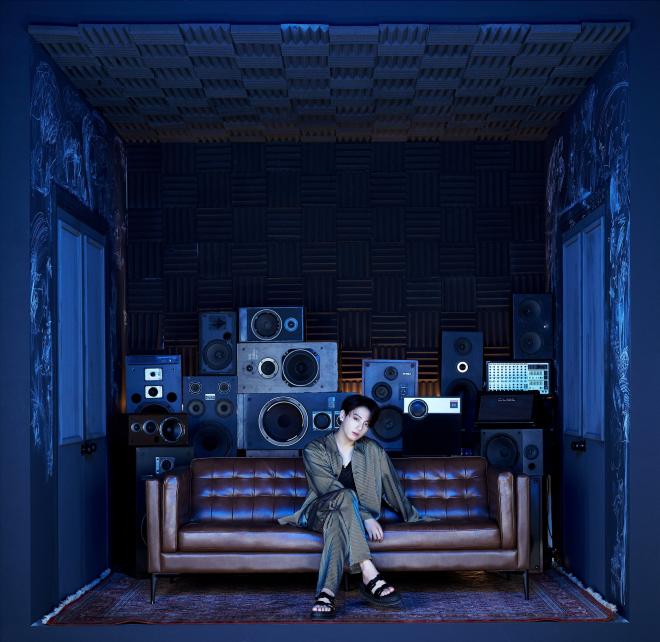 With BTS’ new album approaching fast, the members have been steadily releasing personally curated concept shots on social media. The chain of self-curated concept images commenced with V, who was perched on an elegant royal red couch in a room bedazzled with notes of fresh seafoam green.

The true focal point of the photos (aside from V himself, of course!) was the stylishly placed set of violins. Within a few days, Jimin and RM followed with their beautiful teaser photos, and it became evident that the notion was for each member to design the same room in accordance with their own personal tastes. 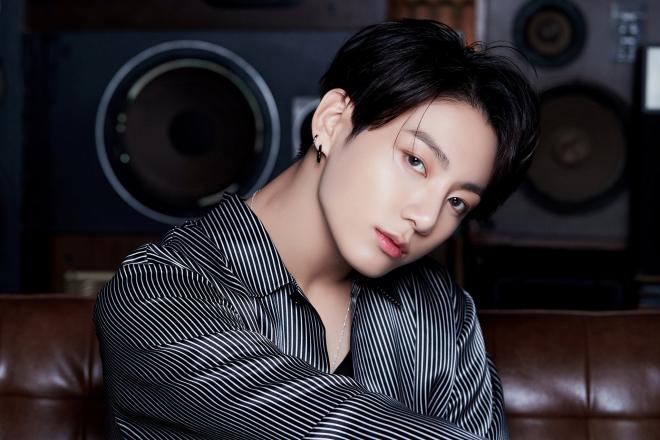 Jungkook was next up to stand in the spotlight, and unlike the brightly lit photos of his hyungs, he opted to go dark and dapper in a room that was sleekly styled to look like a studio. With padded walls, a futuristic blue light, and a polished brown leather couch, the singer utilized the room to emanate his love for creating music. Layered with glow in the dark scribbles that adorned the walls, he reminds fans that he’s got the hand of a true sketch artist. Basically, this room screams Jungkook’s powerful personality.

Three more members to go, and we’ve got the complete collection of their new album’s concept photos. Hooray for #Curated_by_BTS!