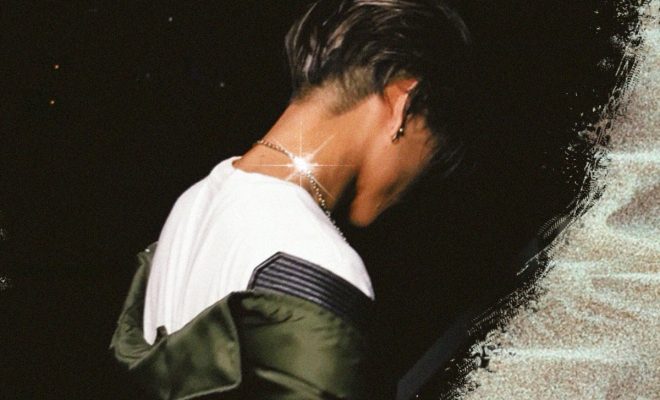 “La Familia”, a self-produced track by rapper Junoflo, is now available to listen on your favorite music streaming services. 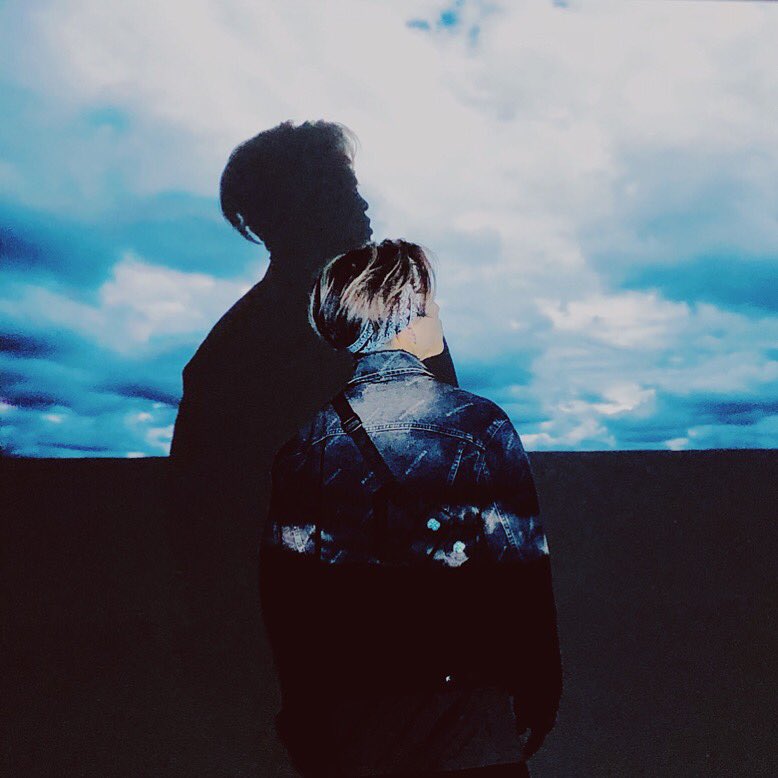 Junoflo’s self-produced single track, “La Familia” is out! The track reflects his personal thoughts on deep relationships with others.

“La Familia” seems to be a spin-off of the rapper’s reflection on the human self, as explained in his recent EP Only Human.

Subsequent to the show, Junoflo signed with Tiger JK’s Feel Ghood Music and released his first EP, Progression. To date, he has released two EPs and nine singles.

Hellokpop, as an independent Korean entertainment news website (without influence from any agency or corporation), we need your support! If you have enjoyed our work, consider to support us with a one-time or recurring donation from as low as US$5 to keep our site going! Donate securely below via Stripe, Paypal, Apple Pay or Google Wallet.
FacebookTwitter
SubscribeGoogleWhatsappPinterestDiggRedditStumbleuponVkWeiboPocketTumblrMailMeneameOdnoklassniki
Related ItemsJunofloShow Me the Money 6
← Previous Story Woo Jin Young and Kim Hyun Soo From Mixnine Release “Falling in Love”
Next Story → Rock Band Jaurim Announces Release of 10th Album