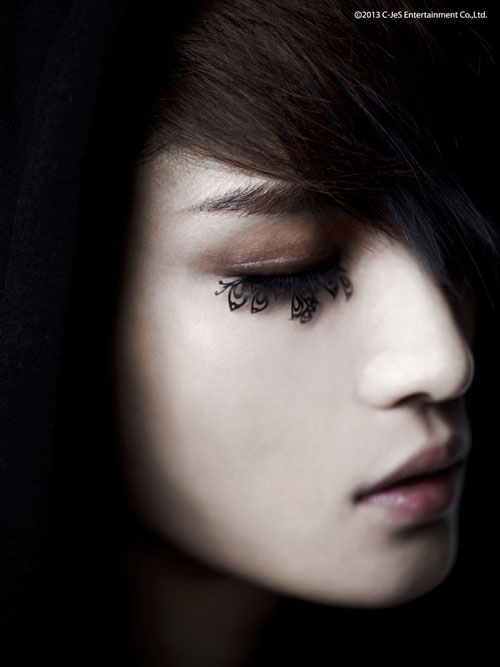 Kim’s agency C-JeS Entertainment stated, “Prior to the music video teaser release which will happen soon, we are revealing several jacket teaser cuts. The album is made with his heart toward his fans, so we hope you will look forward to it.”

Following, “In the new album, Kim Jaejoong wrote lyrics for all his songs. His first solo album has a lot of his life and music style put into it. The photos are pieces of Kim Jaejoong as an artists showing each worry and happiness.”

Kim Jaejoong’s mini album will be released January 17th with a music video teaser following soon. Also he will be holding a mini concert and fan meeting titled Your, My and Mine at Kintex on January 26th and 27th. Ticket sales will be opened on January 7th. 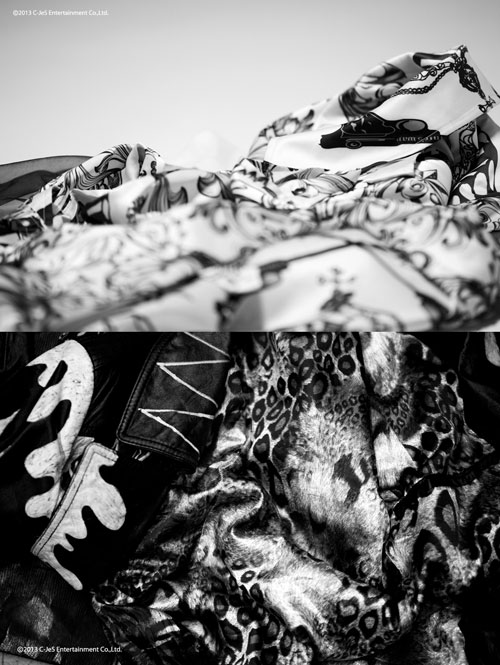