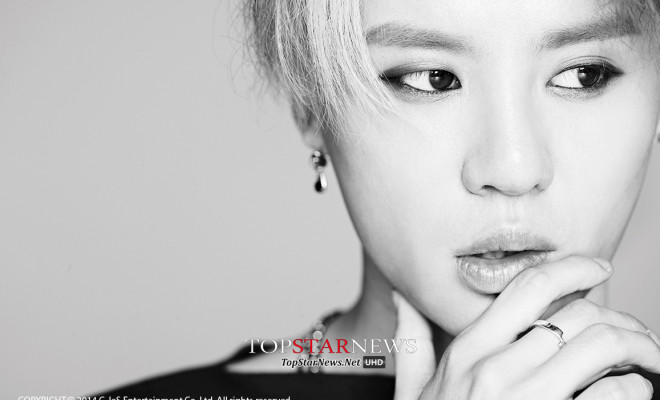 JYJ returns with new album at the end of July

Trio JYJ will be returning to the K-pop scene as a band with a long-awaited comeback.

The album, titled JUST US, will be released on 29 July, with 13 tracks. The members Jajeoong, Yoochun and Junsu personally contributed to the lyrics, and the album will contain English songs, as well.

C-JeS Entertainment released teaser photos of the members, as well as the concept, which incorporates vintage elements. The title of the album became Just Us as the band wishes to show the members’ natural selves to their fans. With the release of the album, JYJ will be participating in promotional activities and embark on an Asian tour. The comeback showcase will be held at the JYJ Membership Week at COEX D Hall in Seoul, on 3 August.

Up until now, the JYJ members focused on individual activities, with Yoochun and Jajeoong appearing in movies and dramas, and Jaejoong and Junsu releasing solo albums. This is going to be the first time since 2011 that they releases a new album as a band. 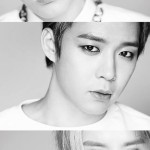 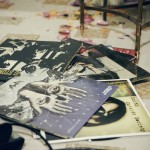 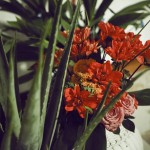 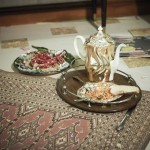