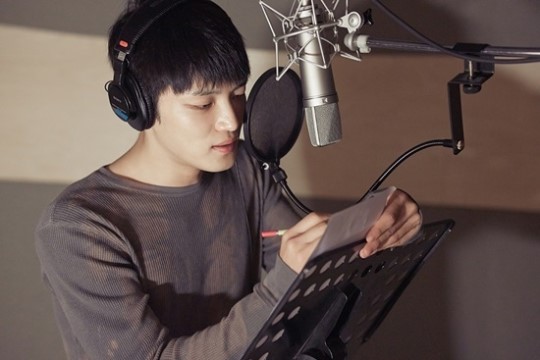 Kim Jaejoong‘s OST for the MBC drama Triangle has been released on July 22.

Coincidence(우연) is the second OST Kim Jaejoong sung for the drama. He also contributed to the composition and lyrics of the new song.

Jaejoong’s unique voice and Young-Dal’s character (his character in Triangle) matched well in the song.

The song was first played in the drama when Young-Dal and Jung-Hee realized that they were each other’s first love since they were children.

Baek Choong-Hun, the composer of the song, used hard rock sounds and electric guitar to match the gangster personality of Young-Dal.

There are only 3 episodes left of Triangle, don’t miss out on the finale!