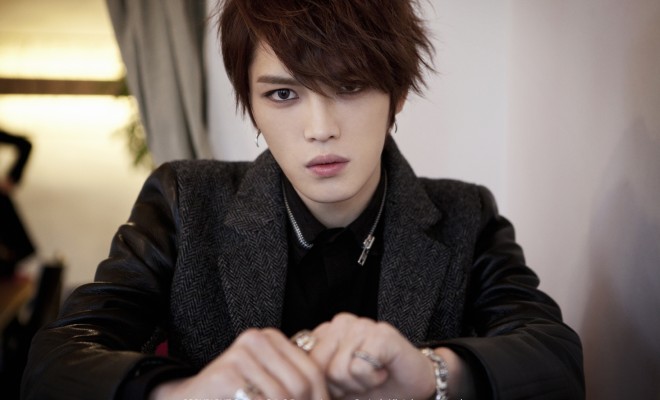 Jaejoong‘s love for his fans is endless and the JYJ member showcases this as he will be launching his fan meeting concert later this month!

According to C-JeS Entertainment, the artist will be holding his fan meeting, titled 2015 Kim Jae Joong Concert in Seoul [The Beginning of The End], at Korea University’s Hwajung Gymnasium on March 28 and 29.

Previously, the singer met his Japanese fans through the events for his dramas Triangle and Spy. After these events, he received a lot of requests from domestic fans, who are craving to hear the OSTs and stories from his recent dramas. Jaejoong is reported to have contributed his own ideas and suggestions to the fan meeting this time.

Through the coming fan meeting concert, Korean fans will not only be able to listen to Jaejoong’s music, but his genuine stories and thoughts on being an actor as well.

“Kim Jae Joong has been gaining popularity by acting as the gentle and manly character named Kim Sun Woo in the drama Spy. The fans from in and out of Korea have been showing their explosive interest and love so we’re expecting a fierce competition for ticketing.”

Fans can log into Interpark to purchase the event’s tickets, which will be available at 8 p.m. on March 4.