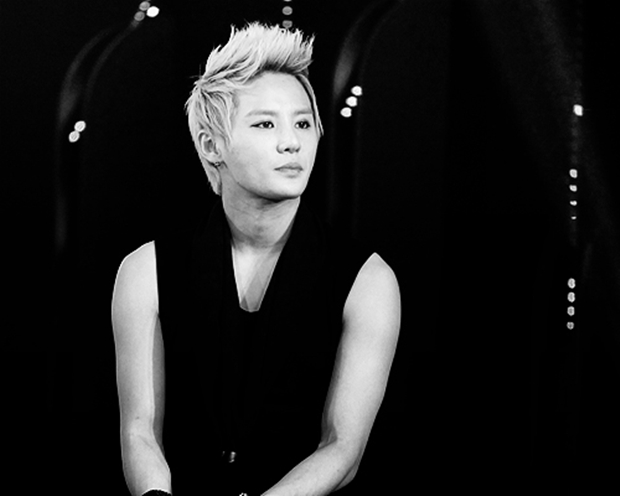 JYJ’s Junsu will be the first idol to perform in a live orchestra concert, his agency confirms.

C-JeS Entertainment confirmed the news today after posting the concert running sheet on their official Facebook page. The concert will be a two hour long show and will include a variety of genres from musicals to ballads and OST songs.

A representative said, “There has never been a case where an idol performed a live orchestra before in their individual concerts.”

The representative also said he was confident Junsu would “touch the hearts of many fans this winter.”

The official also continued to say that his concerts have always sold out and that the star wanted to repay his fan’s kindness after winning the award for best male musical actor this year.

As the singer has just wrapped up a 12-city-tour, he will also perform some of his songs from his album, Tarantallegra.

“I’ve dreamt of performing with an orchestra to tell a ballad story since my debut.” Junsu said.

“With the album Tarantallegra, I showed a powerful performance stage but for the upcoming end of the year show, I will prepare a more loving music to share stories with the viewers.”

Kim Junsu’s 2012 XIA Ballad & Musical Concert with Orchestra’s ticket will go on sale today (December 4th) at 8pm on Interpark and the show will be from December 29th to 31st at the COEX D-Hall.

For the last show on December 31st, it is said that they will have a countdown event as they will greet the new year 2013 that day. 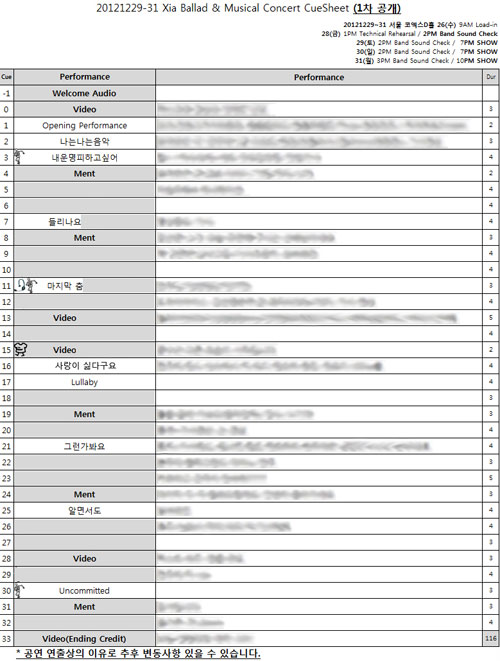